Over the past 2 weeks, the rumors about the upcoming iPhone 5S have been growing in number and details. Now it appears that Wall Street Journal has the scoop on the matter, saying that Apple will begin production of the next iPhone in Q2 2013. 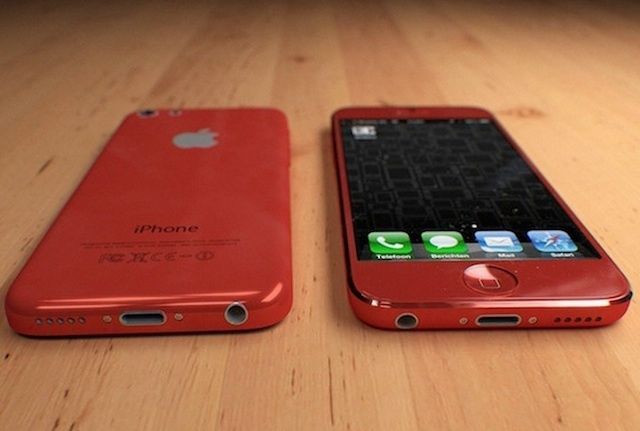 The Cupertino giant is supposed to keep the 4 inch display and pretty much the same shape as the iPhone 5. The report also mentions that Apple is working with its manufacturing partners in Asia to produce a cheaper iPhone, coming in varied colors. The cheaper iPhone is expected to launch in the second half of the year.

The budget iPhone will probably adopt a 4 inch display and rely on a different casing than the current iPhone. Apple is exploring both carbon fiber and plastic, as options for the cheaper handset. I expect the iPhone 5S to at least bring us a camera improvement, maybe a 12 megapixel sensor or dual LED flash.