I’ve been wondering why HTC only showed us high end devices at MWC 2012, but now it appears that there’s also a low end model floating in the wild. This is the HTC Golf, that recently had one of the pictures taken with its camera leaked on the web, confirming its existence. 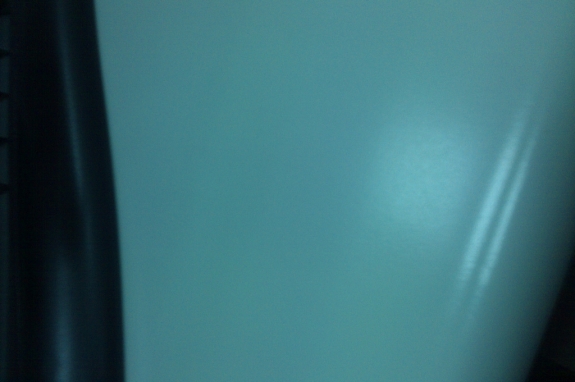 The picture isn’t much, as you can see above, just something resulting out of a 3 megapixel camera sensor. It would be logical for HTC to also prepare a low end offer for people who don’t want to spend much on a new Android handset and apparently, this model is even able to run Android 4.0 ICS. The HTC Golf comes with a sub 1 GHz CPU, a 3.5 inch HVGA display, 512 MB of RAM, 4GB of internal storage, a microSD card slot and support for HSDPA connectivity at 7.2 Mbps.

The product is supposed to drop in Q2, late Q2 that is, with a very varied color offering attached to its case. Golf is a mere codename now, so it might change till it reaches the shops. Prepare to be underwhelmed by that 3 megapixel camera, maybe even worse than the poor 5MP shooter on the HTC Wildfire S.