Although devices such as the HTC Touch Diamond Pro were a big hit and they hard physical keyboards, HTC doesn’t see any more input methods like these in its near future. I also liked the HTC ChaCha very much and the official claims of HTC last year were that the ChaCha has a physical keyboard that’s 10% bigger than the one of any touch and type phone. 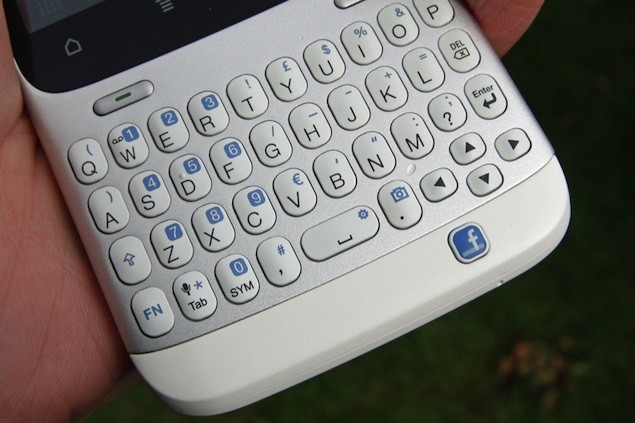 And now HTC wants to get rid of physical keys… They made this claim during the Frequencies press gathering in Seattle, where the HTC design team sat down with journalists and experts in the field and described the creation of the HTC smartphones. It’s true that the last powerful smartphones from the Taiwanese company were touch-based and that will most likely continue, but I can name you two hot devices with great designs and comfortable keyboards from the past year or so: Dell Venue Pro and Nokia E7.

Meanwhile, since they’re so keen on making a lot of 4.7 inch giants (HTC One X, Sensation XL, HTC Titan and Titan II), why not give us less screen and more keyboard? Or maybe a sliding area? Imagine the beautiful One S with a keyboard beneath that shell.. it would be pure gold, believe me!