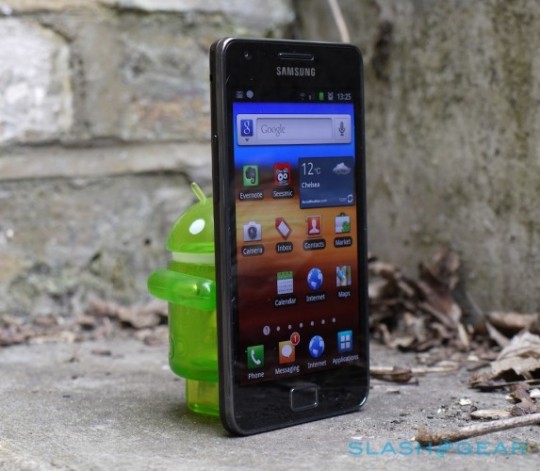 Before this rollout, we found out that Vodafone UK also made its customers happy by offering the owners of Galaxy S II units the latest Android release. The update for the US unlocked models is 216MB in size, so be patient and wait for it to download, because it’s well worth it. This means that almost all Galaxy S II units have reached Android 4.0 ICS right now, except for those with carrier branding and the tweaked models in the States. For example, if you own a SGS II and you’re on T-Mobile you have to wait a bit longer.

The AT&T Galaxy S II Skyrocket has also recently received a second serving of Gingerbread, a secondary upgrade, so Android 4.0 may not be in sight for a while now. Hopefully US customers won’t have to wait for Galaxy S III in order to play with Android 4.0 on a top notch device… and get the updates on their 2011 hit phones from Samsung.