I can’t really see why big carriers such as AT&T would invest dozens of millions of dollars (or hundreds) in the promotion of Windows Phone devices… Well, Verizon must have sensed that this trend must be followed, since they announced plans for a big marketing push that will promote WP handsets in the holiday time frame. 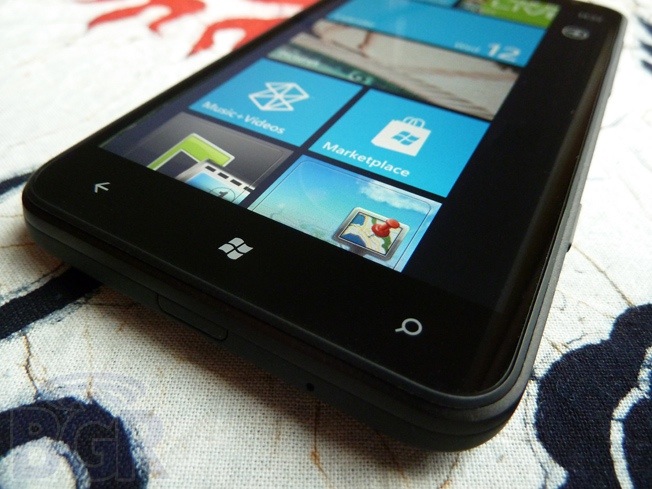 Everyone has faith in the next iteration of Windows Phone, Apollo aka WP 8. Verizon is typically known as the pusher of LTE Android phones and many of them have had 720p screens lately, so promoting a bunch of handsets that are specced in the lower range area feels strange. How can you follow a phone that has LTE, a big 720p screen, great camera and Android 4.0? Will you advertise a device based on its coloured tiles? Maybe the good bitrate of video capture on Nokia Lumia phones may draw people to them, or the freebies that will probably be used to lure the public.

In the UK they used Xbox 360 units bundled with Lumia 800 phones to sell them. Meanwhile, Verizon CFO Fran Shammo feels that iOS and Android need a third strong rival such as Windows Phone to better compete on the market and offer the public an alternative. Windows Phone 8.0 is highlighted here and Shammo says that Verizon is working with Microsoft on the promotion this time. The Apollo release will finally bring us better resolutions, dual core CPUs and more RAM in the Windows Phone world, but will they be enough?