Last week was all about the neat HTC Sense interface we saw premiered on HTC Hero, the new Android smartphone that’s just been approved by the FCC. Hero will reach the US and Canada quite soon and it seems that it’s able to operate on the 850/1900 MHz 3G bands, so that means AT&T compatibility. 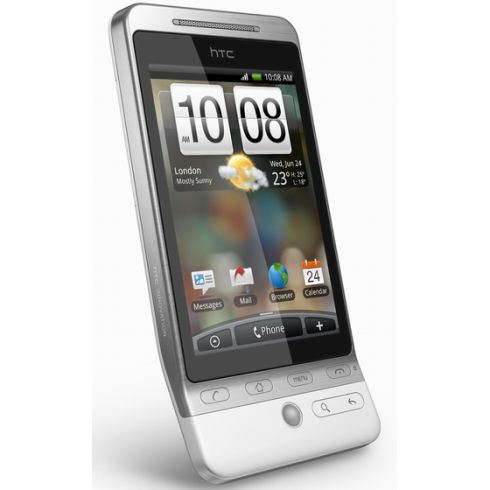 That doesn’t guarantee that we’ll see AT&T launching the phone 100%, but it’s still a step in the right direction. Meanwhile, HTC Hero will hit Europe this month, so expect it to reach NA soil a tad later.

Recently, rumours have surfaced, concerning an improbable Hero launch via Sprint, but HTC must create a CDMA version of the phone in order for this to be possible. Till this handset reaches the US, users will find consolation in buying MyTouch 3G, T-Mobile’s second Android phone, that’s coming at the end of July or in August for $199.99.