Among the Google phones scheduled to surface this year there was an interesting HTC Predator model we’ve discussed here and now it turns out that this handset is in fact the Verizon version of HTC Hero. This idea came up as Google and Verizon were signing a deal, meant to see a bunch of new Android devices launched via The Big Red. 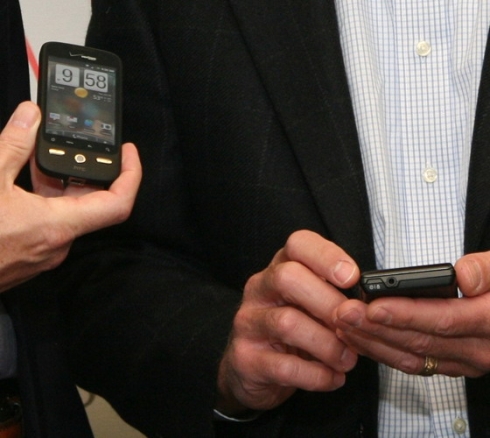 As you can see in the image below, Google and Verizon’s hotshots are each holding smartphones, one of them being Motorola Sholes/ Tao/ Droid and the other HTC Hero, in the Verizon version. BGR claims that Hero might hit the market in November, although the assumption that this is in fact HTC Predator is not 100% spot on.

Expect the mystery to be solved in the next two or three weeks. 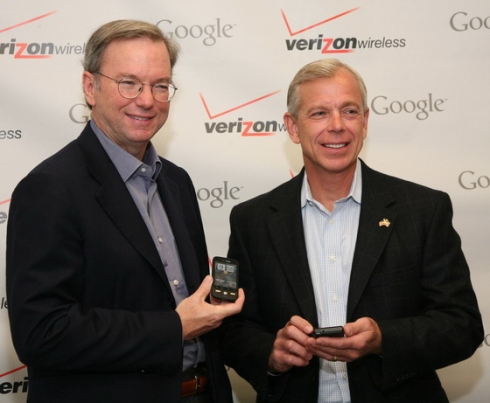