Two Android phones compared… and to think that one year ago, the whole concept of an Android device was only a project. Now, we’ve got all major manufacturers ready to launch Android phones, but HTC is certainly the one with the upper hand.

Let’s check out a few images showing the design differences between Hero and myTouch 3G. 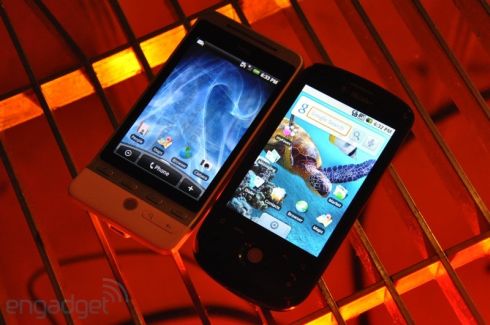 The first handset won’t hit T-Mobile USA, sadly, while myTouch 3G has just been made available for pre-order via the carrier. Notice the chin of HTC Hero, a reminder of the Dream G1 age and the more flattened face of the myTouch 3G. Also, there’s a 3.5mm headset jack on Hero, while its predecessor makes the user resort to an adapter.

More comparisons and photos can be found here. 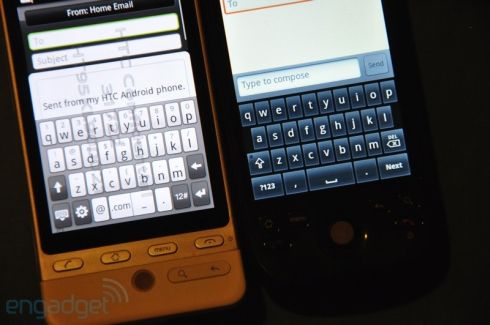 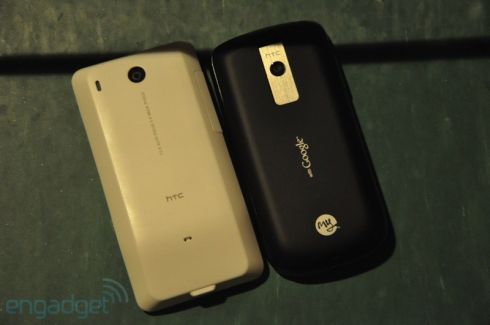