HTC Incredible is coming to Verizon Wireless, we all know that, but we’re all wondering when. However, we’ve just found out that the smartphone was spotted in the carrier’s inventory system, as shown in the screenshot below. Usually, after an item is spotted like this, its launch is very, very close. 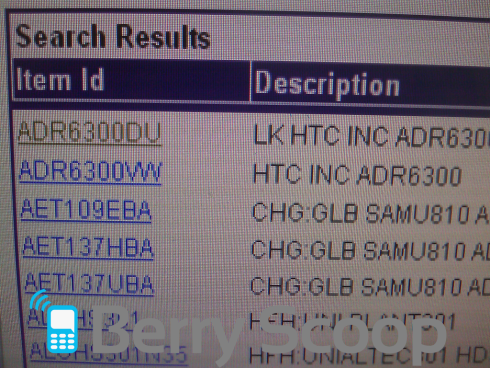 Nexus One is also expected to be part of this inventory, but it’s nowhere to be found right now, so we’re in for a longer wait than we estimated, as far as Google’s Phone is concerned.

At least we’ll get to play with HTC Incredible earlier and somebody apparently managed to do that already, as shown here.