Although it’s still a rumour, RIM’s new BlackBerry handset got recently detailed on the web and we’ve found out that it’s supposed to be a sliding QWERTY device. Apparently, it could even be a Storm follow-up sporting this unusual design for a RIM product. 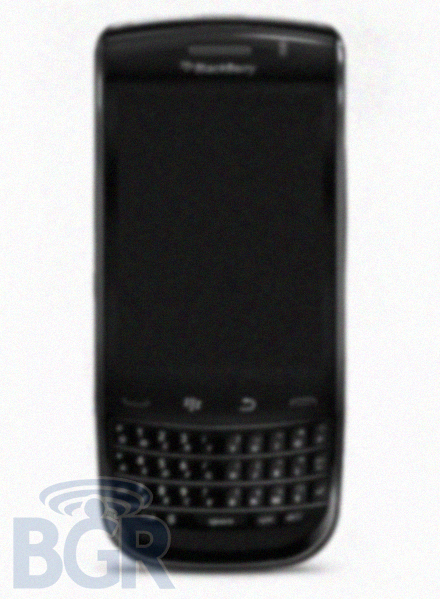 What we know so far is that the phone is a portrait-oriented slider that will run BlackBerry OS 6.0, it’ll support WiFi 802.11n and a 360 x 480 pixel resolution. There’s no telling if the handset will sport a touch display or not, but odds are that this will happen.

The inside source providing these details also mentioned that this handset could be the resurrection of the BlackBerry Magnum/Dakota, or a BlackBerry Storm slider with a sliding Bold-like keyboard. Expect the device to be a Verizon exclusive, supporting GSM/HSPA and that’s about all we know for now, although the famous grain of salt should be there.