As Verizon gears up to launch Droid Incredible in the US, the handset, also known as HTC Incredible is apparently not so keen on reaching the UK. We expect the device to land in the US on April 29, while HTC recently announced on Twitter that “there is currently no plan for Incredible to go to the UK”. 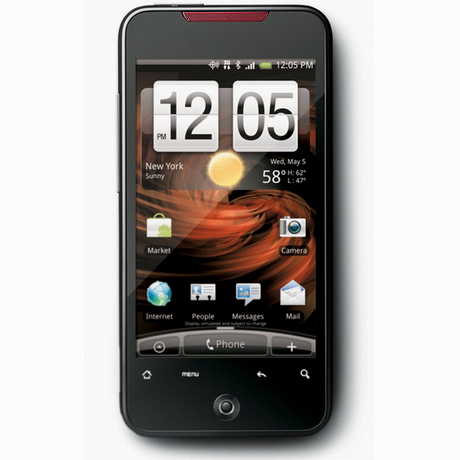 This means that probably we won’t see the smartphone in other European countries, as well. In the same tweet HTC mentions that there’s an alternative for UK user, the Desire model, already available in the country, with specs pretty similar to the ones on the Droid Incredible (except for the 5 megapixel – 8 megapixel camera difference).