Believe it or not, there’s a hotter handset than the HTC Incredible out there. Made by QderoPateo, Ouidoo is a smartphone that apparently comes with a 26 core CPU, although it seems unbelievable. This is equivalent to the processing power of 4 iPads combined, making the device a very powerful unit. 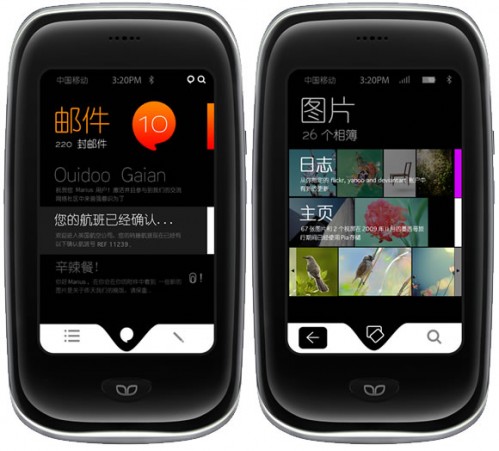 Launched on Friday during an event at the Shanghai World Expo, this handset uses the above-mentioned CPU, bearing the name Divinitus. The interesting aspect on this handset is its augmented reality system called articulated naturality. 3D social networking is also on board, as well as 512MB RAM, 4GB ROM, 28GB built in memory, a microSD card slot, Bluetooth, WiFi and GPS. 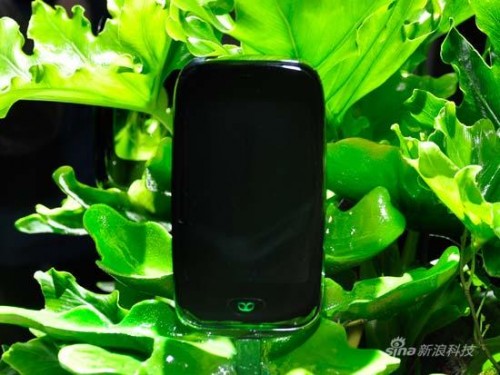 3D maps are on the features list, too, plus a 3.5 inch 800 x 480 pixel display, a 5 megapixel camera with flash, an accelerometer, a digital compass and a battery that gives you 220 hours of functioning on a single charge. No info on the price of the device, or videos of its UI, but we have a demo of the augmented reality system created by QderoPateo, running on the iPhone 3G, as shown in the video below.

Expect a LTE version of the smartphone to be available starting 2011.