Just a couple of days ago we revealed the specs of HTC Iolite, which got leaked on the Internet and now there’s a face for the mysterious handset, which you can check out in the picture below.

According to jouwmobiel.nl, Iolite is not the device’s official name and as far as pricing and specs go, it’ll find its place in between Touch 3G and Touch Diamond. 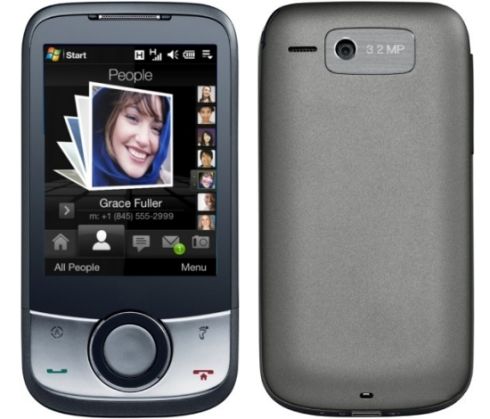 Unlike what we previously mentioned, Iolite’s screen will be a QVGA one and not a WQVGA. TouchFLO 3D on a QVGA display means that the XDA developers will be all over the new device when it surfaces, in order to port the UI to other famous QVGA handsets, like Kaiser.

Word’s out that HTC Iolite is one of the many candidates to replace Touch Diamond, but HTC is going to launch 10 handsets this year, so who knows?