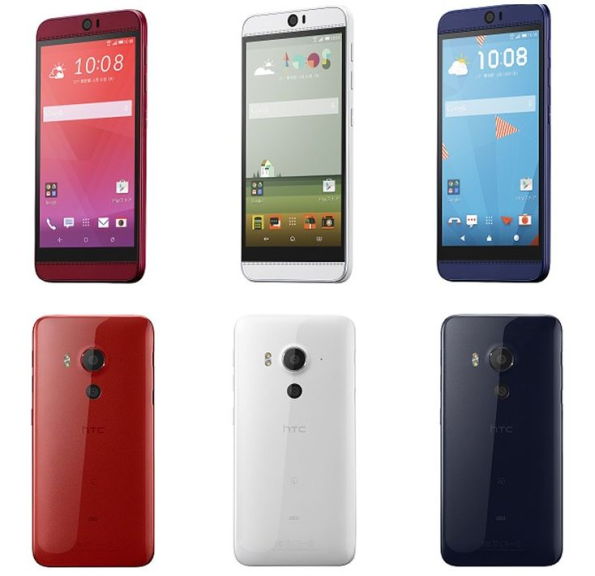 Last month there were some leaks regarding a new HTC phone, that seemed to be part of the Butterfly series. Well that model debuts today and it’s called HTC J Butterfly. It has taken off in Japan and it was supposed to be the Butterfly 3, last I heard. 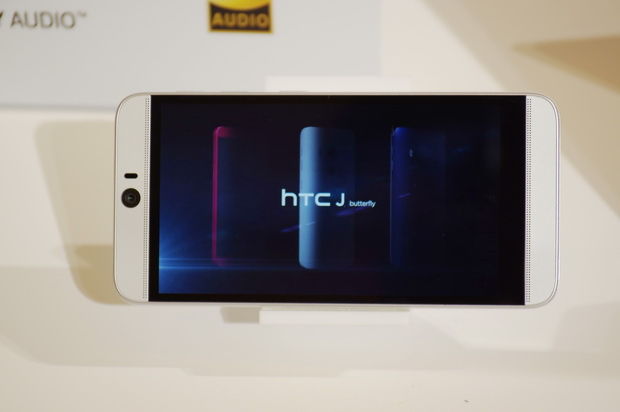 Also codenamed HTV31, this product mustn’t be confused with the HTC J Butterfly HTL21 from a few years ago. The newcomer integrates some of the best features on the HTC One M9 and M9+ models, but also adds waterproofing and dust proofing in the mix. There’s no metal unibody approach here, in case you’re wondering. Specs include a Snapdragon 810 processor, a 5.2 inch 2560 x 1440 pixel display and a 20.2 megapixel Duo camera.

The camera supports 4K video recording and there’s also a 13 megapixel front shooter here for selfies. We’ve got 3 GB of RAM available, a 2700 mAh battery and Android 5.0 Lollipop as the OS.  HTC J Butterfly 2015 (let’s call it that) also comes with a microsD card slot and doesn’t seem to have a price just yet.