HTC M7 has been in the news a lot lately, since it’s after all the new flagship of the taiwanese company. The device is as important to us as the HTC One X used to be early last year. Anyway, you should probably know that new information has surfaced about this handset and especially its UI and looks. 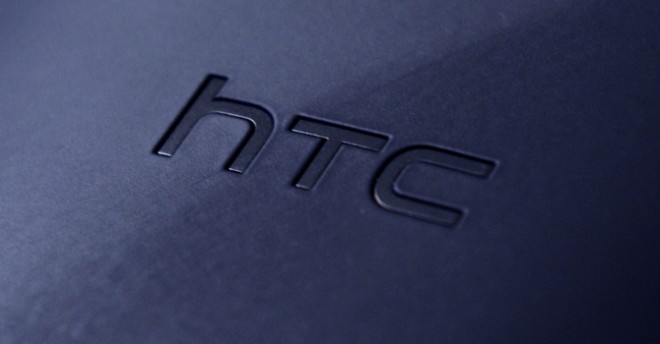 HTC M7 is supposed to be currently running on Android 4.1.2, that may be updated before the handset’s launch. It will run that OS together with HTC Sense, most likely HTC Sense 5.0. It will have a simple and clean UI, according to people in the know and the lockscreen and HTC apps have been given a makeover, it seems. HTC has also tweaked the software to make it easier to use. For example, the on screen volume controls now have a shortcut that takes you directly to the phone’s volume settings area.

As far as the phone’s design goes, this model is supposed to borrow a bit from the HTC Droid DNA, using a black shell and a cute looking beveled edge, along the display. Previous rumors stated that the M7 would use an aluminum body, but that didn’t pan out. As far as specs go, we’re expecting a 4.7 inch Full HD screen, quad core CPU, 32 GB of storage and LTE. The release should be sometime in Q1 this year.