Here’s an interesting rumor floating around the web for the past hours: the already leaked HTC M7 may end up being called the HTC One in the end, according to famous leakster @evleaks. Here’s a notorious source of leaks, posting pics of yet unreleased devices and always getting them right. 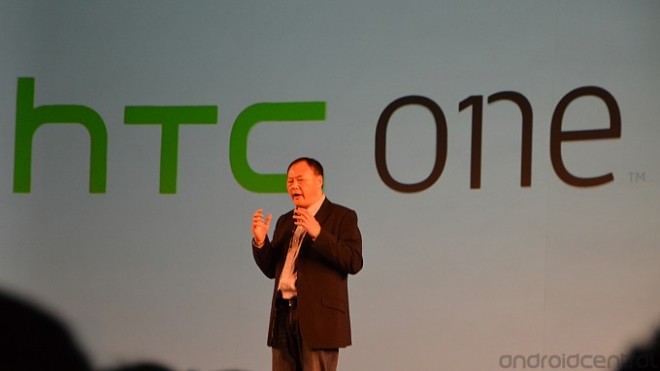 Now he claims that the HTC M7 will be called HTC One, in spite of speculations that associate names like HTC One X II, One Y and One Z to it. It’s strange to adopt this naming pattern, since the HTC One is the series introduced last year at MWC and it defines the lineup made by HTC One X, One S and One V, plus the models that came a bit later. An interesting fact is that the HTC CEO Peter Chou was caught chanting “HTC One” right after “M7” at a recent party that HTC threw.

Quick recap of what HTC One may bring: a Full HD 4.7 inch display with SoLux technology and optical lamination, 2 GB of RAM, Jelly Bean with HTC Sense 5.0 and 32 GB of internal storage. LTE and a 13 megapixel camera with improved sensor will also be on board, as well as Beats Audio and a 2300 mAh battery.