Nokia is known for a slight tendency of letting phone designs slip before they are officially unveiled. Last year we saw the Nokia Lumia 920 coming to life before its unveiling courtesy of @evleaks, for example. Now the web is filled with info about the Nokia EOS and some lower end units. Well, today we’re going to have a look at a design patent from Nokia that may indicate how the next Lumia may look like. 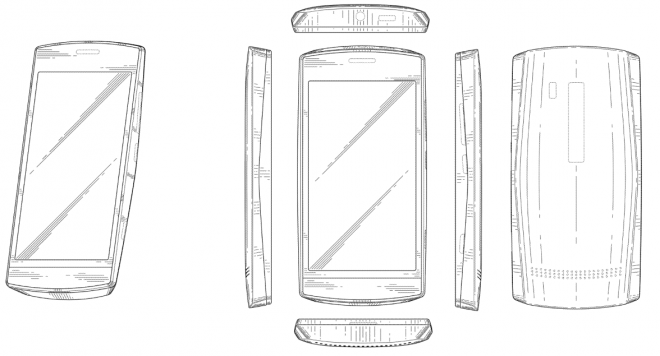 The design was actually filed in December 2011, but concept images of the device have leaked back in august 2011 and you can check them out below. They are surely similar to what we found in the official documents of the patent, meaning you get a curved case, big hump at the back and a bulky allure, that’s well camouflaged. The shape is the same, curvatures are too and the location of the speaker and camera module.

Rumor has it that there are two yet to be released design patents out there, so things may get even more interesting. One or more devices like this one may be announced at MWC 2013, making it all the more exciting. So, would you buy this phone if it had WP 8 and a 41 MP camera? 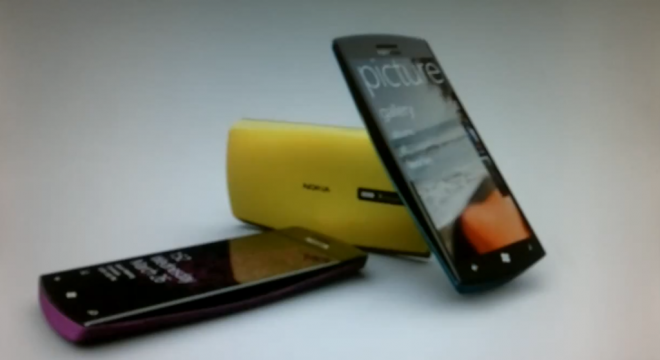