After 3 or 4 picture leaks of the HTC One 2 aka M8, the device has leaked yet again, this time straight out of Asia. The handset adopts the same design as the HTC One, only with slimmer bezels and a slightly bigger screen. 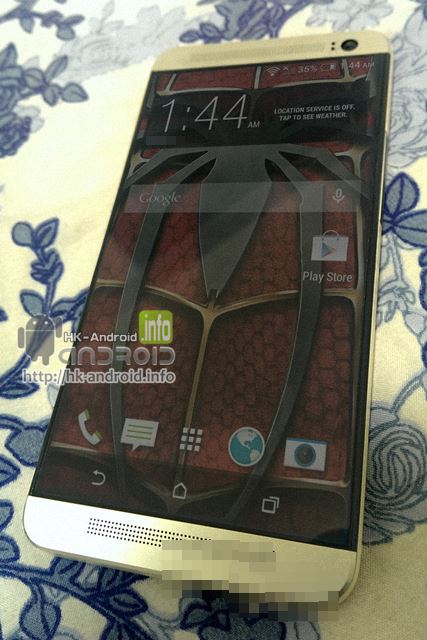 The newcomer also integrates a multitasking capacitive button at the bottom, while the HTC One only had a Home button and back button in that area. I can also see that the front side sensors have been moved near the front camera and that we’ve got a dual LED flash near the back camera this time. There’s also a mystery camera looking area at the top of the back. 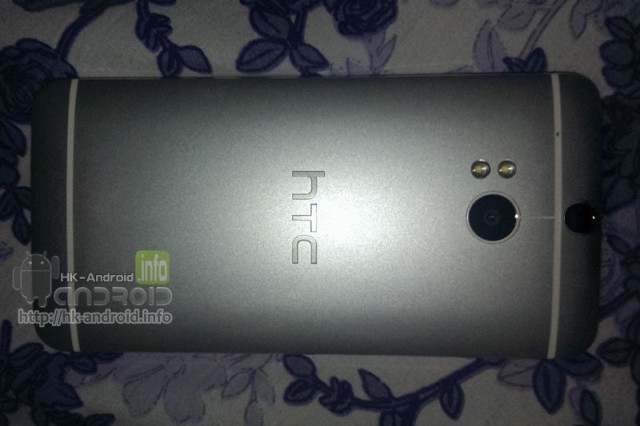 That is  probably  a part of a dual camera setup and has something to do with the Lytro rumors we’ve been hearing. The HTC M8 keeps the general format of the HTC One, especially the rounded back side and it also brings a brand new UI, that involves whiter and slimmer fonts in the signal/date/time area. The icons stay pretty much the same.

What do you make of this leak?