We have seen many Android G2 concept phones, but nothing matches the real thing! HTC announced its second Android phone today during Mobile World Congress 2009 and it turns out that the device will be called HTC Magic.

This is a follow-up for the T-Mobile G1, that will be sold by Vodafone exclusively, this time. 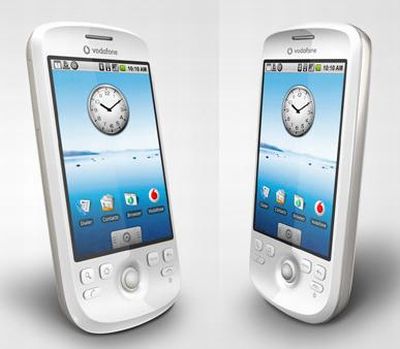 HTC Magic looks very much like the Dream, but it lacks the slide-out QWERTY keyboard, in favor of a lighter and slimmer design. The new Android device packs a 3.2 inch touchscreen display and supports quad band GSM/GPRS/EDGE and dual band UMTS connectivity, plus GPS and Wi-Fi. Many of the G1’s specs have been kept, from the screen, to connectivity options, the 3 megapixel camera, Bluetooth and USB support. 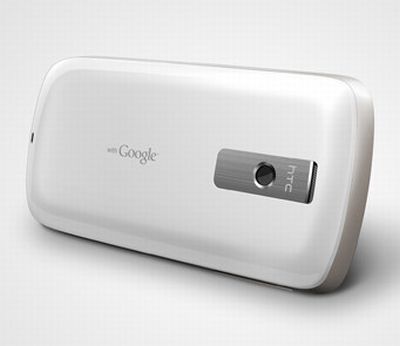 Even the processor is the same (Qualcomm 7201 – 528 MHz) and you should know that HTC Magic also features 192 MB of RAM and 512 MB ROM (twice as much as Dream). Remember HTC’s 2009 roadmap? Well, this is clearly HTC Sapphire from that list, so we’ve got another solved mystery on our hands, but we should also mention that the smartphone will reach T-Mobile at some point.