We might have missed HTC Maple from this year’s Mobile World Congress, but now we can have a look at the new smartphone, since it managed to land in the hands of CNET Germany. This is an update to HTC Excalibur that got leaked together with the rest of the HTC 2009 roadmap back in January. 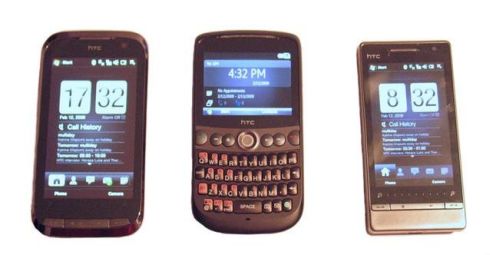 Maple is a Windows Mobile Standard device, supporting 3G connectivity and packing a large display plus trackball. The device uses an interesting communication feature, the “Inner Circle”, that aggregates information about users depending on the day of the week.

Sadly, we have no info on the handset’s specs, but what we do know is that Maple is slimmer than the 13mm HTC Touch Diamond2, but still, it’s a pretty large handset. 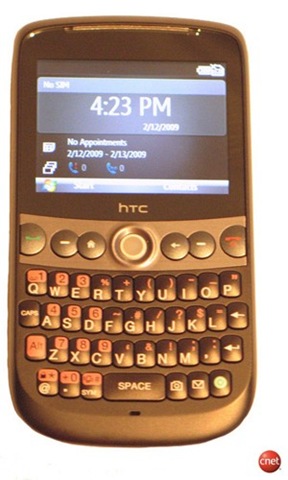