HTC Merge is an Android 2.2 handset that came to our attention last September. Although the product was announced by HTC in February we have yet to see it taking off on Verizon, for example, in spite of the Merge being approved for use on this network. 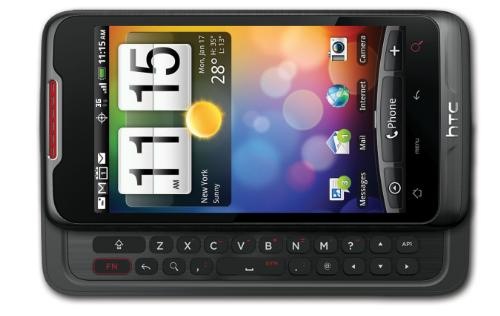 Strangely enough, the device is being sold by third party retailers, but not in Verizon Wireless stores just yet. This full QWERTY smartphone comes with a SIM card slot, that’s compatible with international use, so we’re dealing with a world phone here. If you’re interested in the handset, know that it comes with the HTC Sense UI, a 3.8 inch 480 x 800 pixel display, a 5MP autofocus camera and 720p video recording.