An FCC filing isn’t exactly the best way to get details about a phone, but it’s still a leak and confirmation that a device exists. We’ve been hearing about the HTC Myst quite a bit lately and the phone is supposed to be a new Facebook Phone. 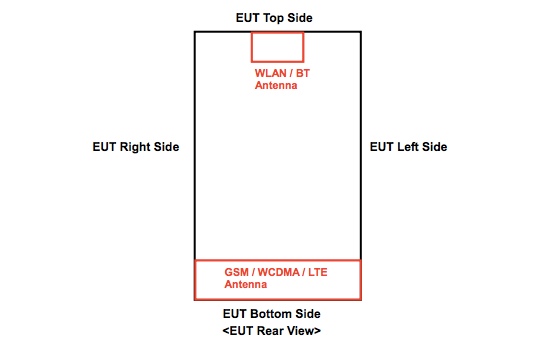 Reports are saying that this model is headed to AT&T at some point. The latest FCC filing doesn’t reveal much, but it did show that the handset has support for AT&T friendly LTE bands. The Myst comes with dual band WiFi and Bluetooth 4.0 and the device is listed as the PM33100. For a while, aside from Myst and Facebook Phone, this model was known as the HTC Opera.

Rumored specs include a 4.3 inch 720p screen, a dual core 1.5 GHz processor, so this is not exactly a high end unit we’re talking about. After all, the HTC ChaCha and Salsa were not high end either, so it fits that line. This sounds more like a midrange unit that could debut on a reasonable price on contract. Other specs include 16 GB of storage, a 5 MP camera and Jelly Bean.