Although the folks of gsmhelpdesk.nl claim that these photos might be authentic, portraying the HTC Obsession aka HTC Diamond3, we’re pretty sure they’re not. After all, we’ve all seen the concept HTC device over here and the pictures look 100% the same. 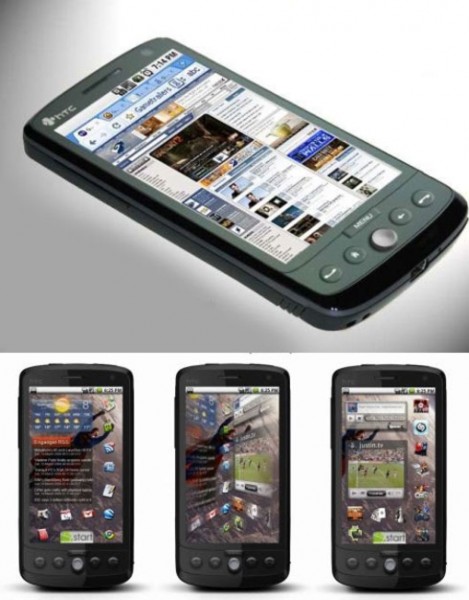 What we do know is that the upcoming smartphone is quite a beast, packing a 1 GHz processor, a 5 megapixel camera with HD video recording and Windows Mobile 7. Expect the handset to arrive pretty soon, probably being showcased at MWC 2010 and launched this summer.

As far as the pics are concerned, we have yet to see an image of the Obsession, but we’ll keep looking for it.