Home Concept Phones HTC One Bloom 3 Is A New Amazing Concept That Brings An... 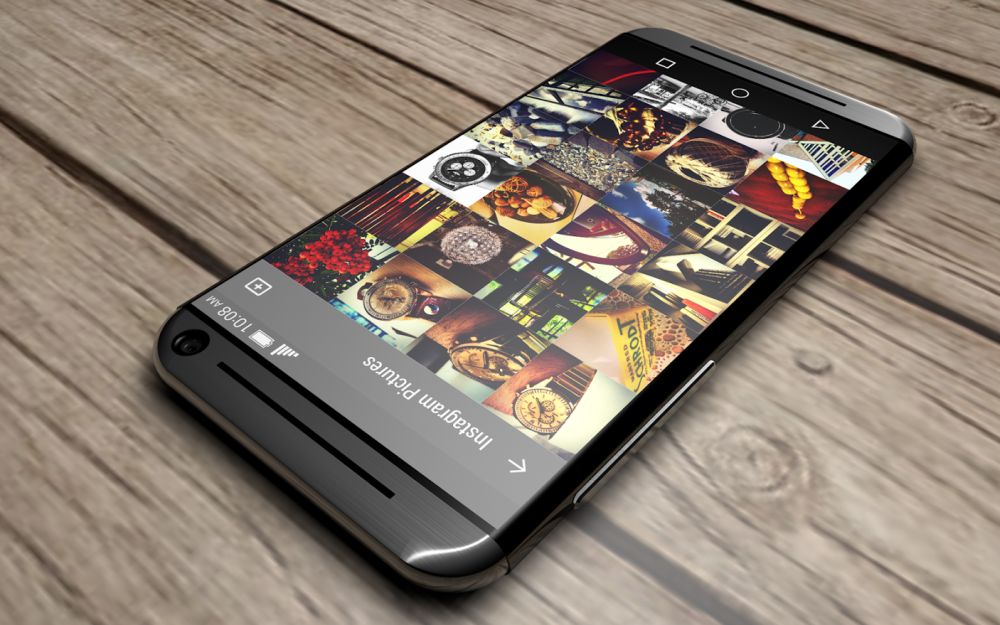 We all know that HTC is one of those producers who are focused first on the design of their phones, using just premium materials like pure metal. However, in 2014, HTC didn’t come with a new design of the One M8 smartphone, the company decided to use the same recipe for success as the one used for the HTC One M7. 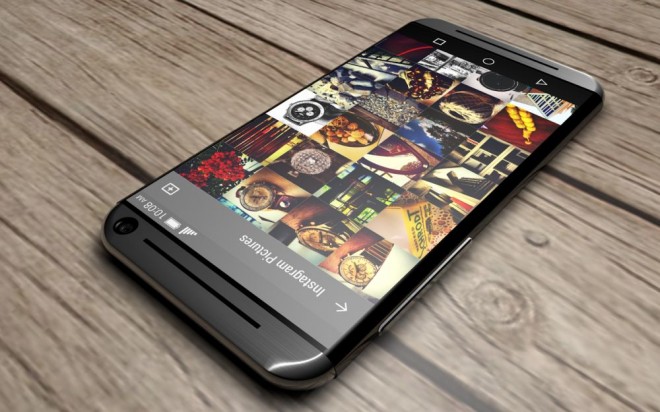 Today, through an artist called Hasan Kaymak we have the chance to take a look on several pictures with a HTC One smartphone that comes from the future, this one being called HTC One Bloom 3. As we can see, the phone brings a metallic rounded case and with the popular BoomSound stereo speakers that offer a great audio quality. 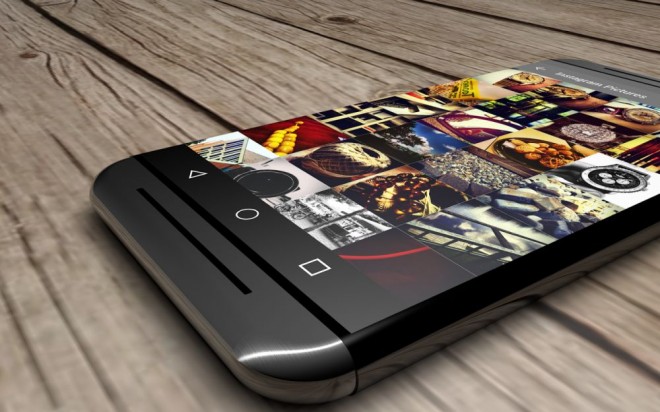 Also, the concept bring a front-facing panel with slim bezels, this one being close to the edge-to-edge term. In the same, time, the phone seems to run the Android 5.0 Lollipop operating system. At first sight, this concept is a really beautiful one, but its existence has a low rate of happening. However, we hope that HTC to inspire from this ambitious project.