Although recent rumors said that the HTC One was going to debut in April because of some delays related to components of the Ultrapixel camera, it appears that some countries will be lucky enough to get the handset on time. Those countries include UK, Germany and Taiwan. 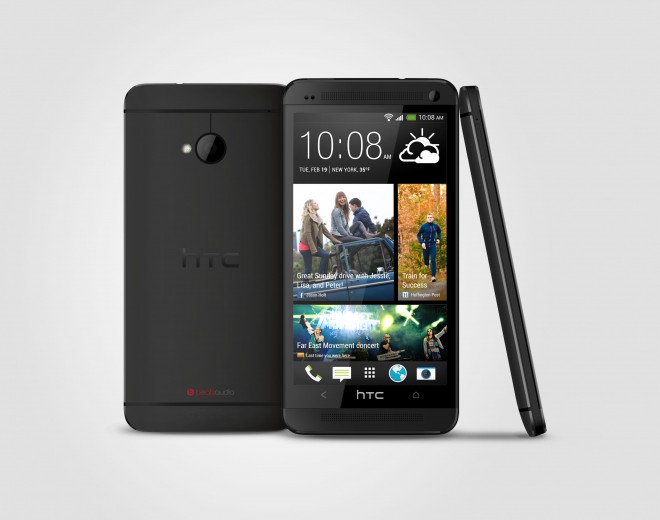 HTC has announced the rollout of the product in these areas next week and the rest of Europe, North America and Asia Pacific before the end of April. This is good news for the Taiwanese company, since it beats the Galaxy S4 debut by about a month, with the 5 inch handset scheduled to make its debut around the end of April.

The HTC One has us excited, because we’re reviewing it right now and it’s a stunning machine. The Ultrapixel camera is great, Zoe is reason alone to buy the phone and Blinkfeed is something you can actually get used to relying on every day of your life. Not to mention the very good performance of the phone and its elegant metallic design.