If you think how good a phone HTC One actually is, the $649 price tag for the 64 GB version of the Developer Edition is not that big. The product is up for preorder today starting at 10 am EDT and it comes with unlocked SIM and bootloader. 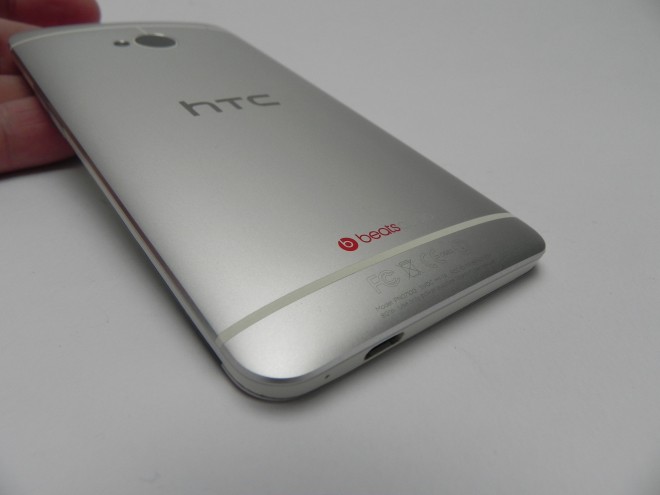 The Developer Edition has 64 GB of native memory and lacks a microSD slot, just like the original model. The phone will arrive in its lucky owner’s hands on April 19th, which is also the same date when Sprint and AT&T will ship the model to customers. HTC has to be praised for delivering the handset early enough to match the debut of the carrier branded version, so developers can start playing with that BlinkFeed API and maybe even a Zoe API, who knows?

The HTC One Developer Edition will run on the 2G/3G/4G/LTE bands on AT&T and there’s also HSPA+ support on the 850/1900/2100 MHz, leaving out the 170 MHz band used by T-Mobile. You should also know that some of the carrier’s markets have been switched to 1900 MHz, so T-Mobile is all set. Are there any developers following us? Are you getting the phone?