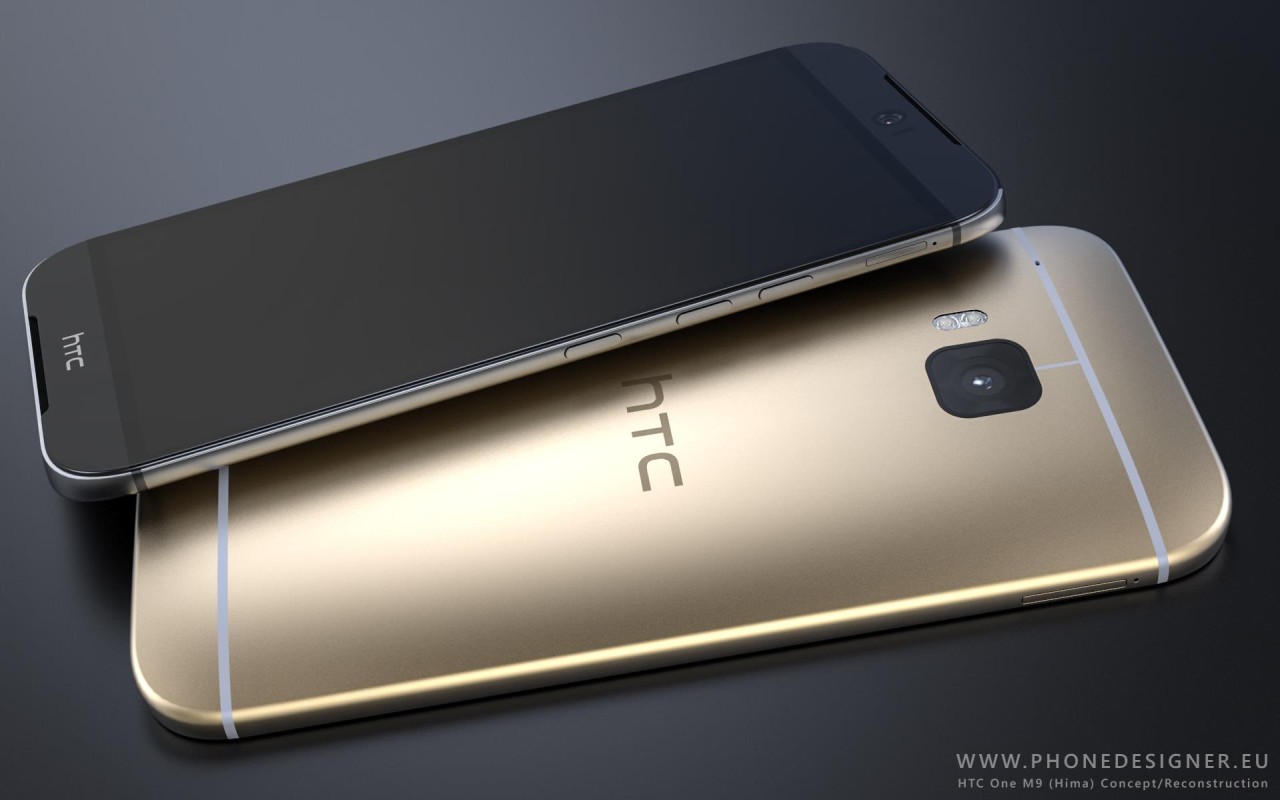 Today we have fresh rumors about the upcoming HTC flagship, HTC One M10, that has been the topic of speculation and renders even before the HTC One A9 was out. Today we learn that the device is going to come in Q1 2016 and after the break some of its specs are mentioned. 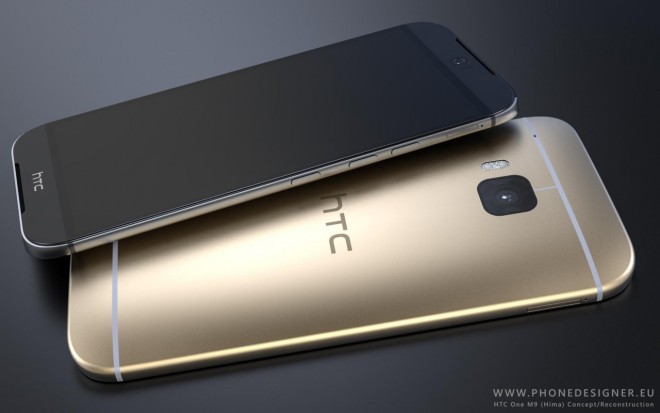 Sources from China confirm the launch time frame and also mention that a potential MWC 2016 unveiling is in the cards. The handset is expected to come with a Quad HD screen, as well as the quad core Qualcomm Snapdragon 820 processor, plus a brand new camera sensor. The handset keeps the unibody metal chassis with a curved back, but it will take a more elegant approach compared to the One M9.

Inside we may find 3 or 4 GB of RAM, while upfront there will be an Ultrapixel shooter and at the bottom an USB Type C port. HTC One M10 may also give up those big and black bezels, in favour of either curved edges or a narrow bezel approach. BoomSound stereo speakers should also be kept.