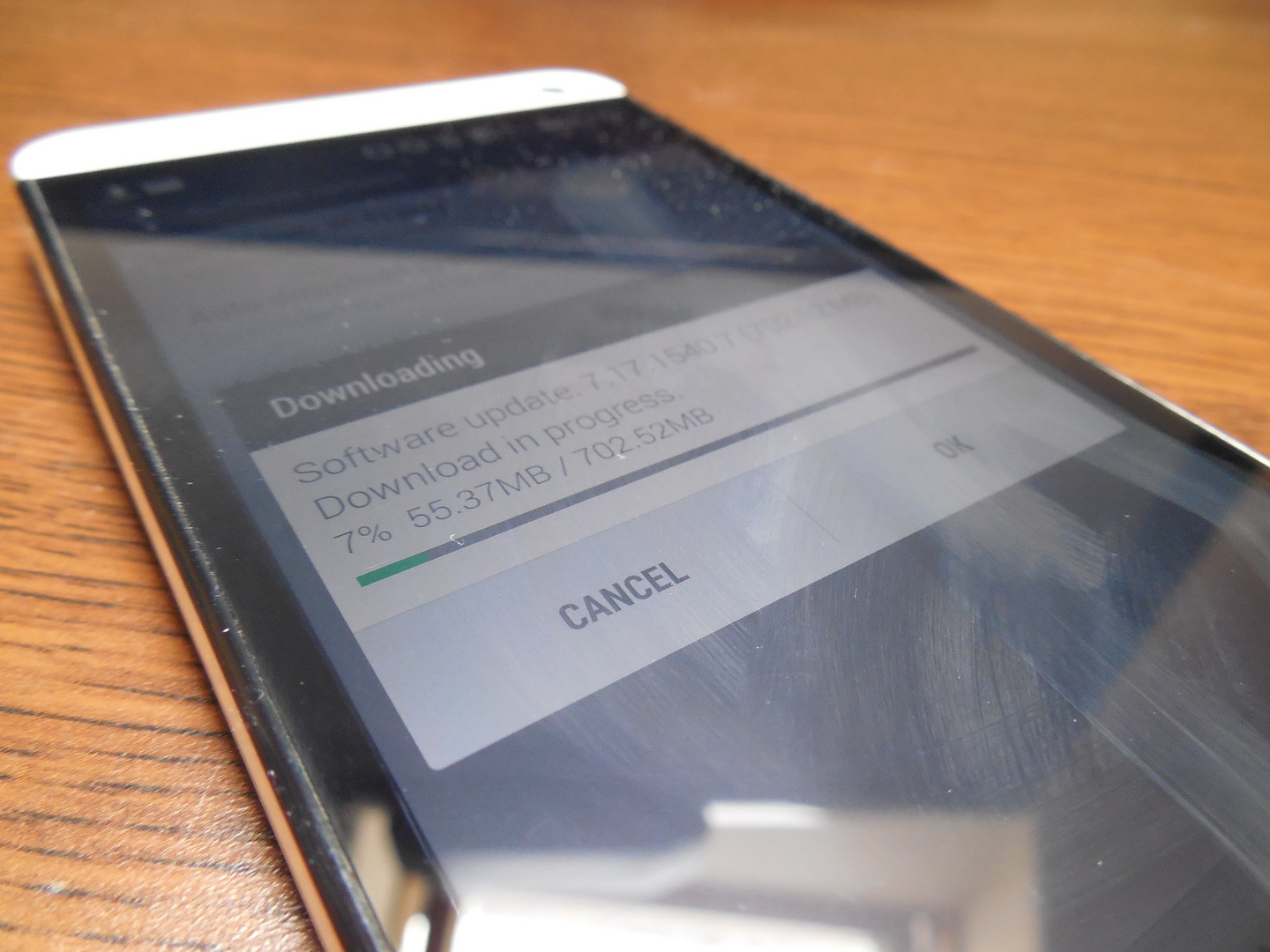 Just as promised by HTC official Mo Versi yesterday, the HTC One M7 has started receiving the Lollipop update. Sightings have been confirmed in Eastern Europe by our colleagues at Mobilissimo.ro and they found the update on an unlocked HTC One M7. 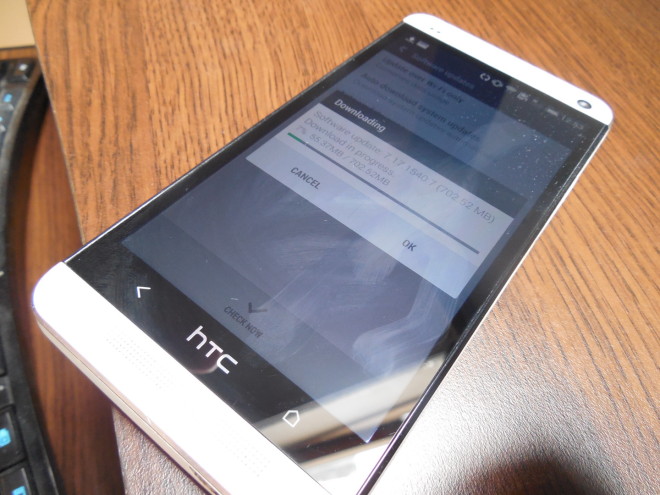 It received Android 5.0.2 and various reports are coming in, saying that the developer editions are also getting the same treatment. The software package takes up 702 MB and there’s a new lockscreen in the mix, new card-like notifications, improved battery management and carousel design multitasking. The multitasking can now also include Chrome tabs.

We get a Search feature in the Settings area, improved functioning speed and HTC Sense 6.0. The Quick Settings and Notifications areas will be unified in the dropdown zone, too. The HTC One M7 we saw getting updated has the Carrier Identification HTC-EastEurope HTC_032. Did you get the update?