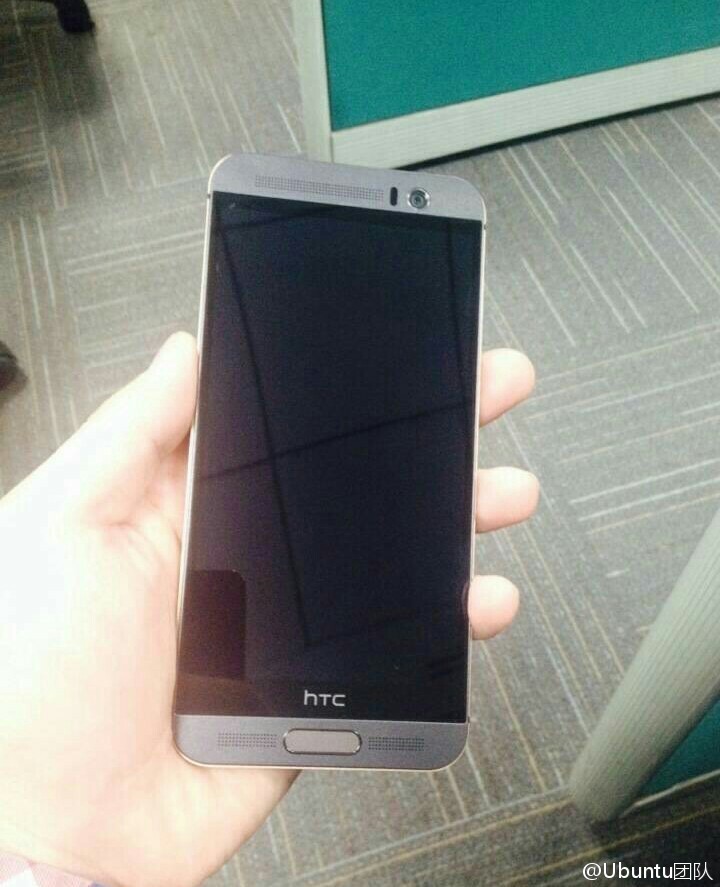 HTC One M9 Plus already leaked once this week, right after MWC 2015 ended and now it’s time for a fresh leak. The phablet has appeared in an image that shows its facade, together with a physical Home button that feels familiar. 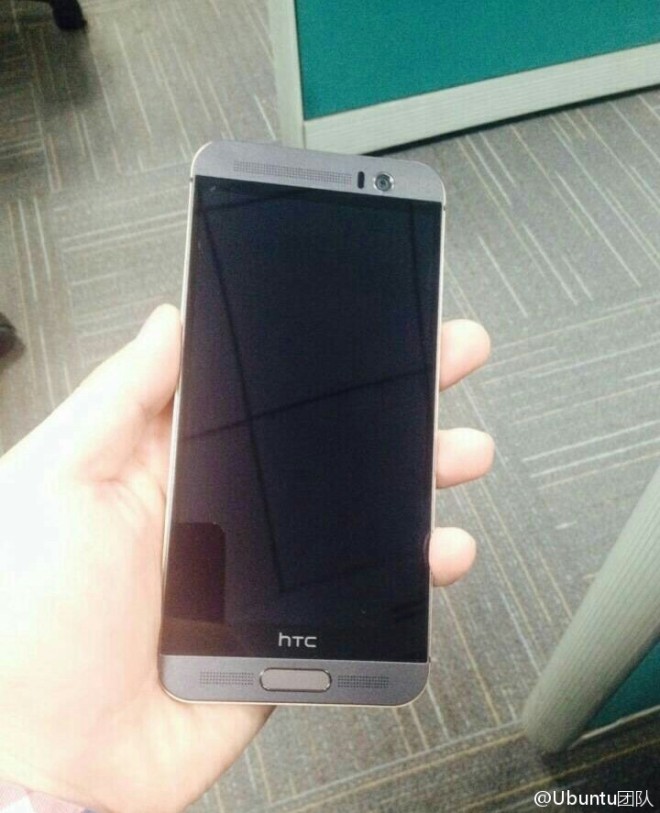 Back in January there was another HTC One M9 Plus leak, that seemed to confirm the same design approach. Also, I should mention the source is the same, so it sounds pretty legit. The only reason for HTC to include a Home button here is clearly to hide a fingerprint scanner. Also, notice how the BoomSound speaker at the bottom has been split into two by the button.

Rumors also talk about the separation of this product into two versions. Back in January we saw the very same phone with a Duo Camera, while this one has a singular one. Also, this model is said to come with either a MediaTek processor or Qualcomm one. Why not both and why not in two versions?