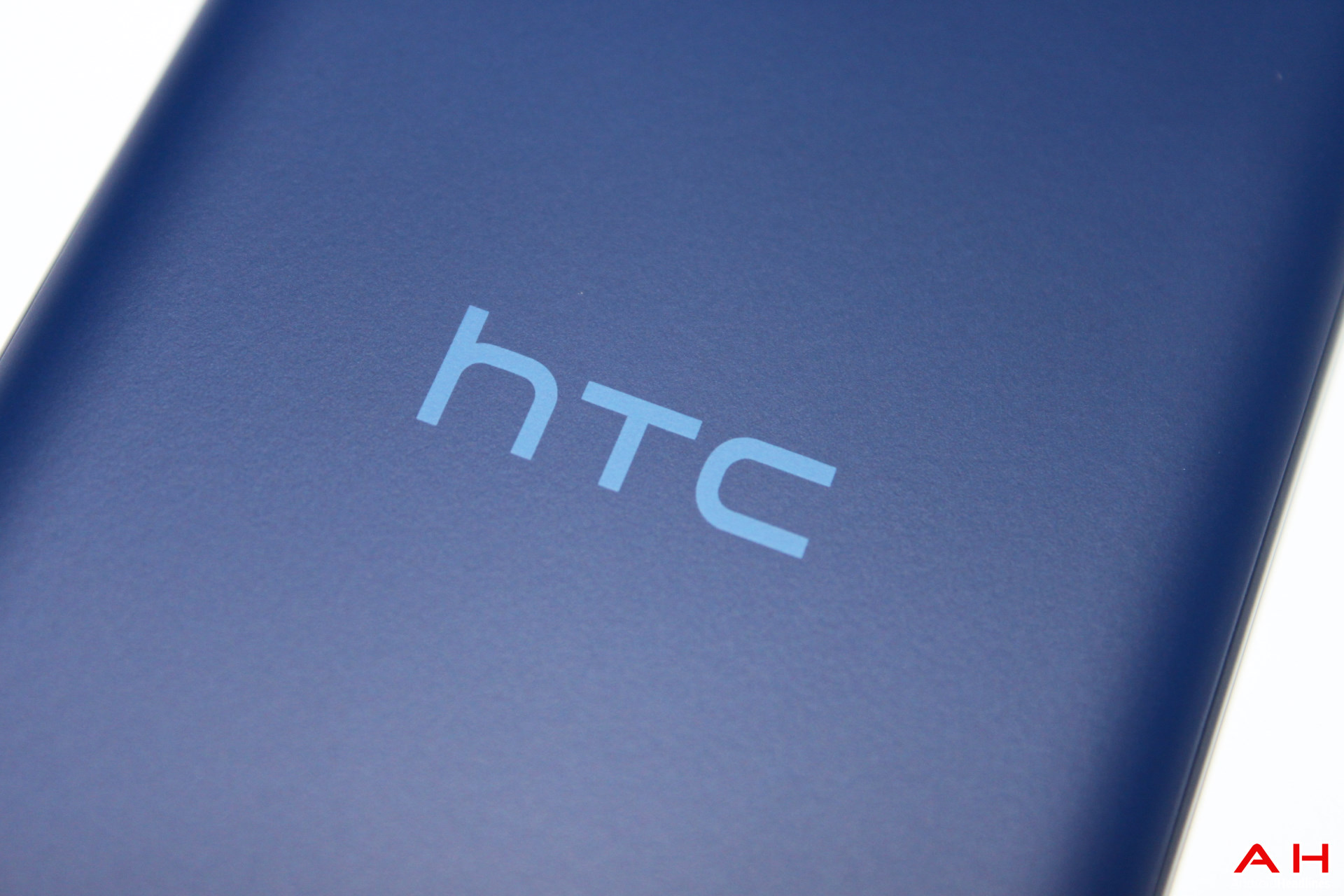 In an interesting move, HTC is rumored to be targeting the Indian market with yet another high end smartphone. This time the newcomer is dubbed HTC One ME9 and today its specs got leaked all over the web. 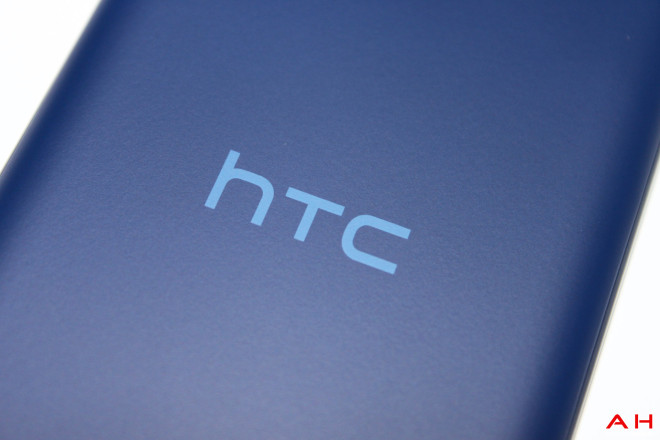 An anonymous source swears by a series of appealing specs, that include a 5.2 inch Quad HD screen, a 64 bit MediaTek MT6795 processor and 3 GB of RAM. This device has 32 GB of storage, a microSD card slot and the same 20 megapixel camera with Toshiba sensor as the one from the HTC One M9. Speaking of similarities, the very same 4 MP Ultrapixel camera should be upfront.

A fingerprint scanner, BoomSound speakers and Bluetooth 4.1 are in the mix as well. The software here is said to be the HTC Sense 7.0  applied on top of Lollipop and the phone will apparently come in Gold Sepia, Classic Rose Gold and Meteor Grey. The price is expected to be around $550, which is not bad at all. The CPU we mentioned above is also known as the Helio X10 and it’s not exactly a high performer.

It’s closer to the Snapdragon 615 than the 810, if you ask me. We’ll have to wait and see how the battery copes with all of these features, especially since we don’t know its capacity.