The HTC One Mini 2 has made the most official of appearances, getting approved by the Taiwanese FCC over the past days. This model is as official as it gets, thanks to this approval. This model has been less leaked than the HTC One M8 Prime, I have to say. 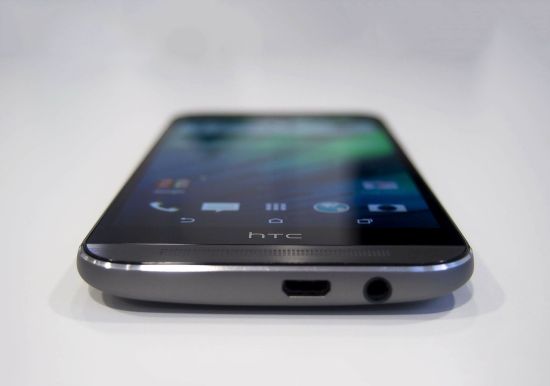 The device has reached the NCC, the National Communications Commission and according to new reports, this model has been approved by the commission on May 5th. This means we’re pretty close to the smartphone release and we may get to see it by the end of May. The smartphone has been confirmed to support 4G LTE connectivity and previous rumors have suggested that the handset will feature a 4.5 inch display with a 720 x 1280 pixel resolution, plus a quad core Snapdragon 400 CPU.

We’ve got 1 GB of RAM included, 16 GB of storage and I’m looking forward to see what kind of camera it will get. Maybe a 13 megapixel shooter, a la Desire 816. The design will most likely be the same as the one of the HTC One M8, but smaller.