The Meizu MX4 has been rumored a bunch of times till now, but not exactly with clear details or picture leaks. Well, today we learn some more info about the device, so the MX4 is expected to have no less than 3 different versions. 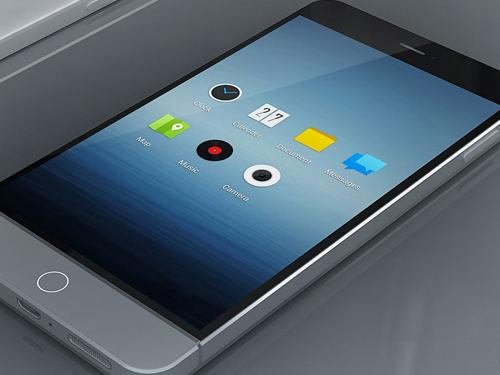 They will be the MX4 Ultimate, MX4 Standard and MX4 Mini. The flagship version gets to use a fingerprint scanner and obviously the prices will be different for the 3 newcomers. There’s also a rumor about even more versions of this Meizu phone, like the Meizu MX4 4G Uni, a customized version of the handset for China Unicom. It is expected that we’ll get a Snapdragon 801 CPU inside the phone and the flagship version may end up with a 2K display.

The speculated price tag is around $481 and the MX4 packs a 5.5 inch display, as well as 4G support. The standard version goes for $400 or so, while the lower end unit will cost about 2/3 of the flagship price. There’s also the option of a Samsung Exynos 5430 processor inside these models, but that hasn’t been confirmed. In the end it’s not clear when the devices will be launched, but the month of August keeps coming up.