Just minutes ago HTC finished its press conference meant to announce the HTC One handset, that has been teased and leaked for a long period of time. Everything that we knew about it was true and every leak was spot on, maybe aside from a few new technologies and its CPU, that’s in fact a new flavour of Snapdragon. So, here’s what the device is like, as far as design is concerned. 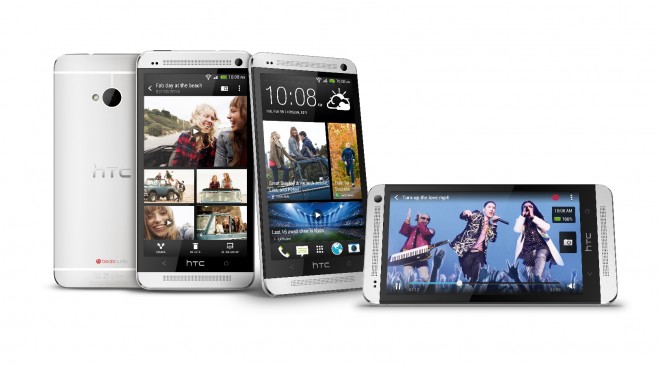 HTC features an unique design and unibody case, plus it comes with revolutionary technologies like HTC BlinkFeed, HTC Zoe and HTC BoomSound, that we’ll detail in the following lines. There’s also a new flavour of HTC Sense on board, applied on top of Android Jelly Bean. HTC BlinkFeed is a customized flow of information available straight from the main homescreen. BlinkFeed is an experiment, that turns the display into a continuous flow of information, with social media news, entertainment, lifestyle and the latest fashions and trends.

It gathers info from relevant sources all of that in a single area, much like Flipboard, if you ask me. HTC will offer international and local content from 1.400 sources through Blinkfeed. Another innovative tech is the Ultrapixel, available on the HTC One’s camera. This one changes the way we usually take pics with our mobiles. There’s also a tech called HTC Zoe, that allows users to take photos or capture videos at high resolution. Then you can view all of those in an unique fashion with the aid of a dynamic gallery. 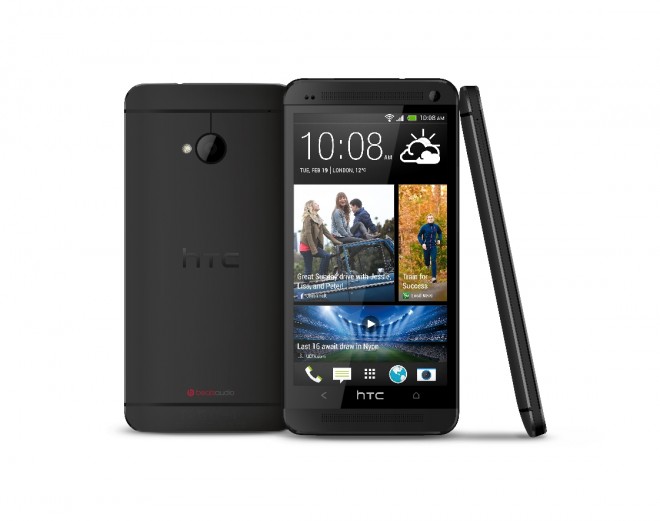 Zoe is also useful for setting up professional collages using the content you make. You can integrate music, videos and photo together and edit them in a professional way, then remix and share them. As far as the new camera goes, we’ve got a special sensor, with a F/2.0 diaphragm and a UltraPixel technology, that allows 300% more light to go through. This enhances low light performance and creates great videos. The front camera has a very wide angle and it also supports 1080p capture.

There’s also an optical image stabilizer on board, with multiple axes so both cameras will provide excellent stability, even when filming in motion. Finally, another new technology is HTC BoomSound, that means the device has dual front stereo speakers, with a dedicated amplifier and between them likes an impressive Full HD screen. As far as design goes, the handset uses an aluminum unibody case and it will be available in silver and black first. The handset offers LTE and it will debut on over 185 carriers and retailers all over the world in over 80 regions starting with March. 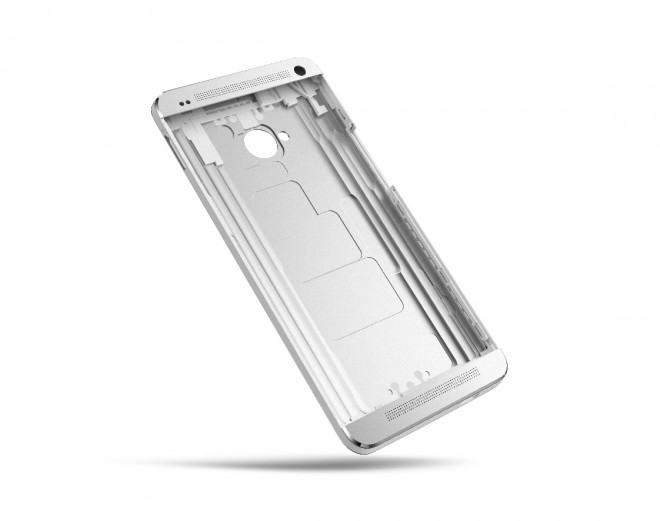 You should probably know that the phone measures 9.3 mm in thickness, weighs 143 grams, has no microSD card slot and a non removable battery. It packs a crisp 4.7 inch Full HD screen with a crazy 468 PPI pixel density and inside we’ve got a surprise: a Snapdragon 600 quad core processor at 1.7 GHz, a superior version to the quad core Qualcomm Snapdragon S4 Pro. HTC One also comes with NFC, Bluetooth 4.0, WiFi, DLNA, infrared remote features, a microUSB 2.0 port and Beats Audio technology.

So, who’s looking forward to the March release? I sure am!