With about every manufacturer out there placing their offers for this year’s flagship smartphone on the table is time for us, as the judges to decide which is wort spending our money on. It is a majority’s opinion that this year may belong to HTC and the latest figures are in to strengthen the opinion. 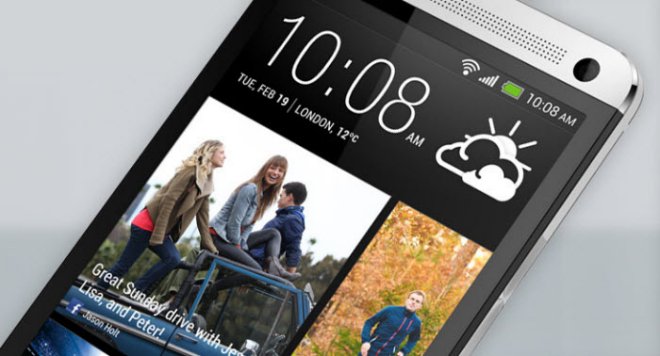 The quest for the perfect smartphone may be headed in the direction of HTC and its flagship Android smartphone that places all the best features in one awesome design. The HTC One really has it all, starting with a great design, new Ultrapixel camera, great sound quality with dedicated amps and stereo speakers and ultimate quad-core performance due to the Snapdragon 600 quad-core chip.

In Taiwan, the home of HTC, Chunghwa Telecom (CHT) has started offering the HTC One on pre-order and the latest reports state that the number of interested costumers for the device is so high that it has brought a new record. In addition to that the sales are expected to go even further with HTC planing to set up 330 experimental shops and 53 large-scale exclusive stores for HTC products in Taiwan in 2013. It is also very likely that the manufacturer will break further records in Europe and the US when the device will arrive.