HTC One S, the T-Mobile version has reached version Android 4.0.4 of its OS, up from Android 4.0.3 and HTC Sense 4.1 from 4.0. The 150 MB download also brings a bunch of changes and bug fixes, that are detailed below. If you still have a One S and you weren’t scared by the chipping case issue, this is what you need to know: 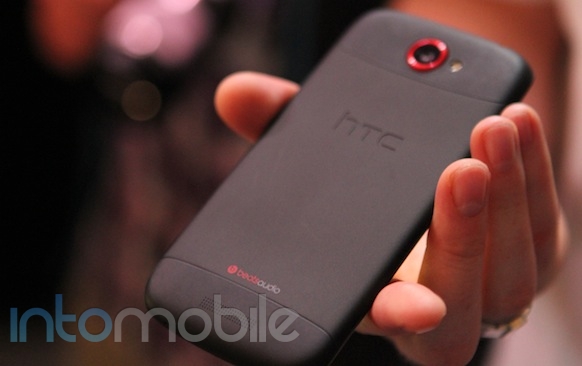 The device has some problems solved through the update, stuff like data connection delay, signal fluctuation, WiFi dropping or not connecting, email links that don’t open, loading screens or lag problems and music skips. General connectivity issues have also been corrected. Overall the phone is more stable now, so it’s recommended you actually perform the update ASAP. You should make sure the battery is fully charged before proceeding, to have enough juice for the new software.

Although backup is not needed theoretically, you’d better play it safe and have one ready. And hopefully we’re one step closer to the Android 4.1 Jelly Bean update through this latest software offering… Did you update? How is it working for you?