As one may have predicted, the HTC One X has had its specs leaked ahead of today’s HTC event. This is a quad core Tegra 3 handset, that will debut today in Barcelona and the source of this leak is Greek site FullGSM. The document says that the Android 4.0 device will come with a 1.5GHz quad core Tegra 3 processor and a 4.7 inch 720p display. 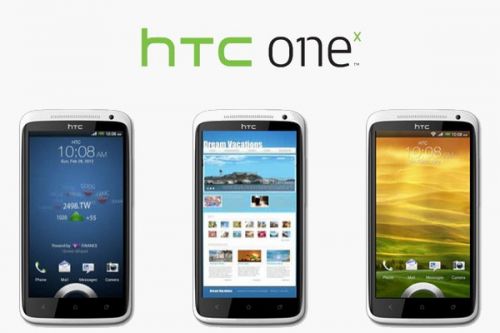 The thing is that we knew most of these specs, however they were not so detailed or confirmed in this way. The display here is a Super LCD2 one and we also get 32GB of storage on board of the HTC One. NFC is available, compatible with Google Wallet and other features include MHL and a f/2.0 8 megapixel camera with a backside illuminated sensor. This cam features a special dual shutter, allowing the user to take videos and photos at the same time. If I recall well, the Galaxy Nexus also allowed you to take pics while filming.

As far as design goes, the HTC One X measures 9.29mm in thickness and it weighs 130 grams with battery. Speaking of which, there’s a Li-Polymer 1800 mAh unit on board. Beats Audio, dual microphones with noise reduction and Android 4.0 with HTC Sense 4.0 round up the specs list. We’ll probably get the pricing and launch date for this model tonight.