After a long period of speculation, HTC One X+ is now finally official and it comes with the same specs that we already saw leaking online. I’m talking about a 1.7 GHz quad core Nvidia Tegra 3 AP37 processor, 64 GB of storage and Android 4.1 Jelly Bean as the OS. One X+ combines the One X trademark design with the latest Android and an improved CPU, plus a better battery. 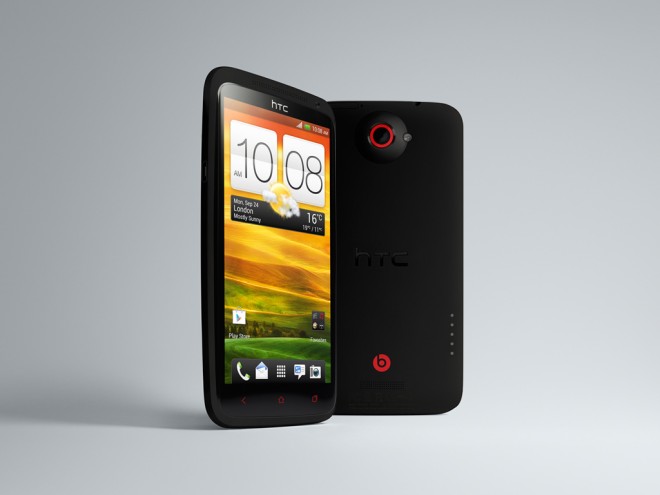 The handset uses a 2100 mAh battery, that provides up to 50% more battery life (6 hours) compared to the predecessor. Android 4.1 runs with HTC Sense 4+ UI on top, that comes with the freshly launched Auto Portrait mode, that relies on the front camera and helps the user capture his mug in high quality. There’s a feature here that intuitively captures the human face from different angles and retouches the skin and eyes. Another camera function is Sightseeing Mode, that’s the shortest way to activate image capture, without needing to unlock the screen and instantly launching the camera. 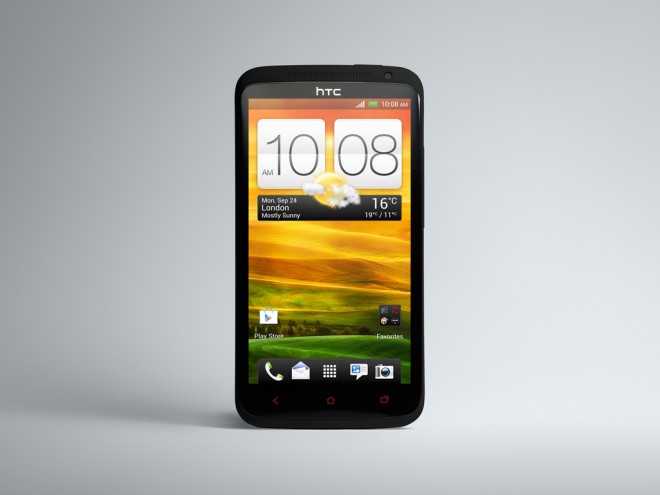 The gallery also gets two new display modes for photos and videos, as they’re arranged by place and time of capture. HTC Sense 4+ offers a feature called Tap and Go, that allows you to connect or disconnect Beats speakers with a single touch. The handset measures 8.9 mm in thickness, weighs 135 grams and packs a 4.7 inch Super LCD 2 touchscreen display with a 720 p resolution and Gorilla Glass 2 protection. Other features include NFC, Bluetooth 4.0, WiFi, DLNA, 32 or 64 GB of storage, 1 GB of RAM and an 8 megapixel camera.

Said camera offers autofocus, LED flash, BSI sensor, F2.0 diaphragm, 28 mm optics and 1080p video capture. The smartphone uses a microSIM card and it also comes with GPS. HTC One X+ will debut in Europe and Asia starting with October, while USA will get a later launch date. 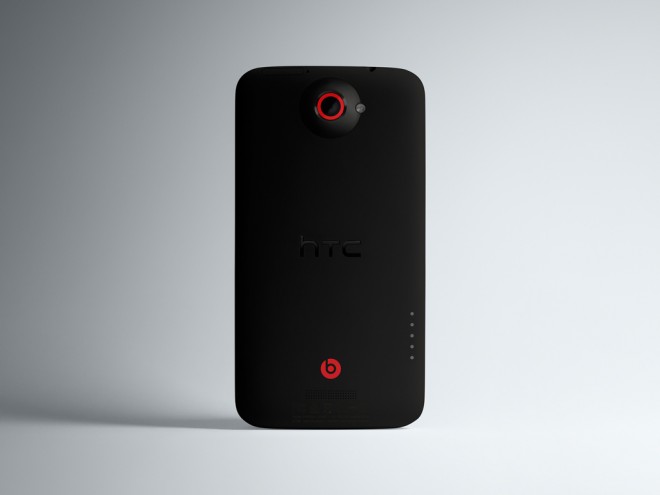