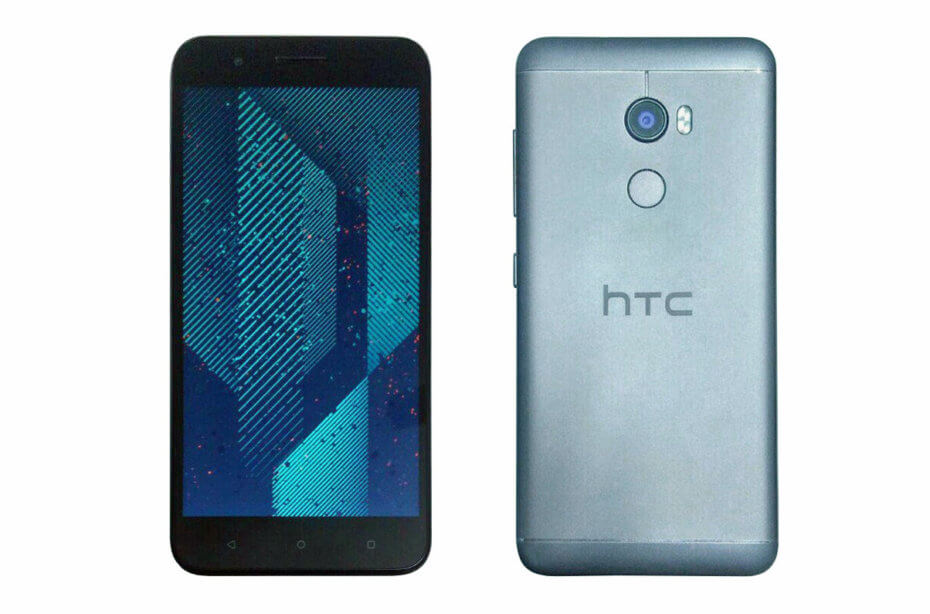 HTC doesn’t seem to be unveiling anything at CES 2017, but they’re still prepping something for Q1 release. That “something” has just leaked, taking the shape of hte HTC One X10, pictured below. This model also got detailed and its specs are a little bit odd. 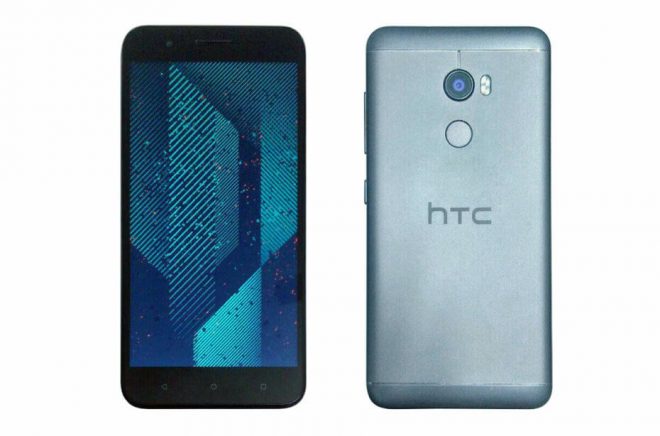 One would expect this metallic 5.5 incher to upgrade the specs of the HTC One X9… well it only does so partially. First, it adopts an octa core MediaTek MT6755V/C CPU, which was also used on the HTC Desire 10 Pro and it’s not exactly superior to the HTC One X9’s MediaTek MT6795. Then we get the same combo of 3 GB RAM and 32 GB of storage as the predecessor, plus an identical Full HD screen.

What’s changed is the camera setup, with a 16.3 megapixel back camera and a 7.9 MP front cam, compared to the X9’s 13 MP back cam and 5 MP selfie shooter. Don’t despair though, as HTC has 3 phones ready for Q1 unveiling this year, so there’s hope for the other two. This one is just… odd.