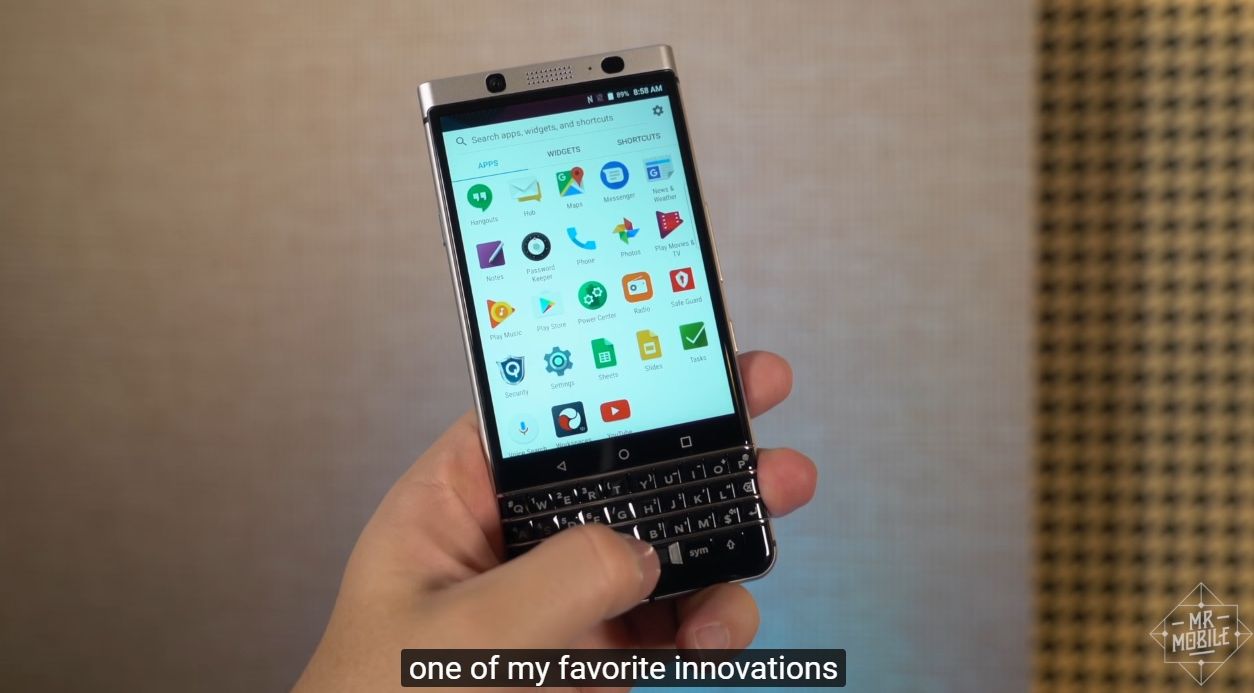 Many of us expected to see BlackBerry or better said TCL introducing a new handset at CES 2017, but it appears it won’t be the case. Instead, we’re treated to a hands on of the device, in prototype form, done by 3 major media names behind the CES scenes. We’re talking about MrMobile, Engadget and PhoneDog. 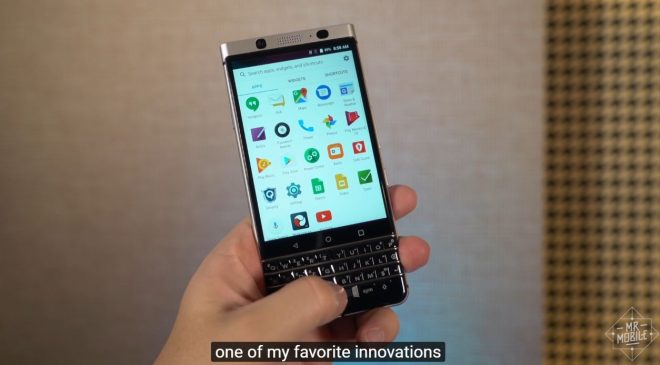 The BlackBerry TCL Mercury prototype stands out through the huge Space bar on its QWERTY keyboard, that also doubles as a fingerprint scanner. The keys are described as comfier than those of the Priv and we also get the option to use the keys as a touch area to do some scrolling. The OS is Android 7.0 Nougat here, with some BlackBerry functionality, like the Hub, productivity and security. 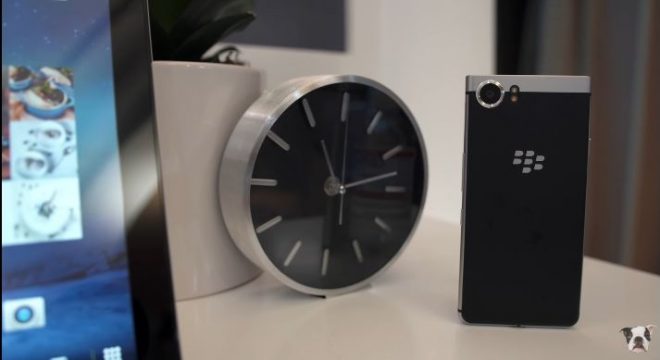 Mercury is only a codename, so it may not be kept in the final version of the phone. BlackBerry Messenger, BlackBerry Hub and a DTEK security app come preloaded and speculations say we could get a 4.5 inch Full HD screen, a 13 MP back camera, 8 MP front shooter and Snapdragon 821 CPU, plus 4 GB of RAM. The device is made of metal, with some rubber also thrown in and it’s supposed to appeal to the corporate crowd. I guess we’ll have to wait and see…