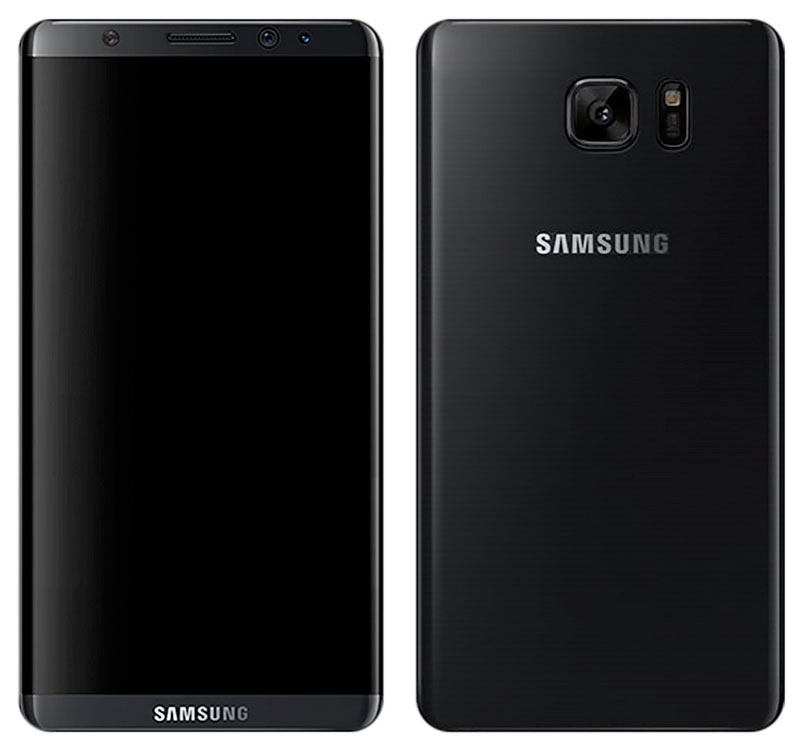 Here we are again with the very first leak of the Galaxy S8 from 2017 and I mean render-based leak. This time we get to see the future Samsung flagship with no Home button and the overall format feels a bit like the Huawei Mate 9 Pro. 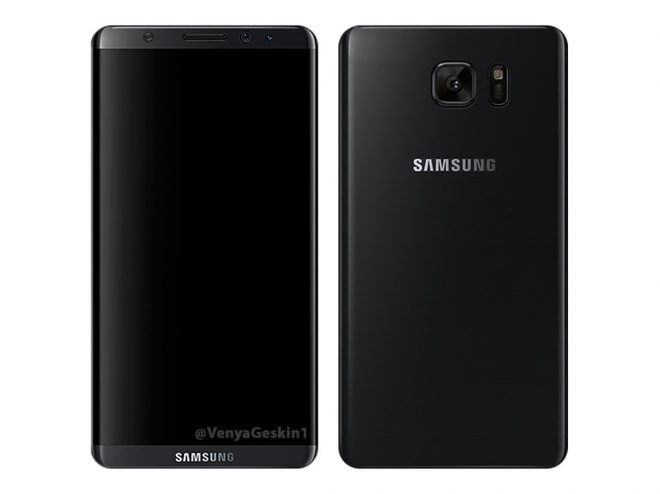 The S8 is expected to debut in the first half of the current year, sporting a top of the line Snapdragon or Exynos processor and a curved edge screen. Interestingly there’s no dual back camera to be seen, although there have been renders of that type spotted on the web at some point. One would easily confuse the back of this phone with the one of the Note 7 or S7 Edge, but the front stands out through the lack of Home button and capacitive buttons too. 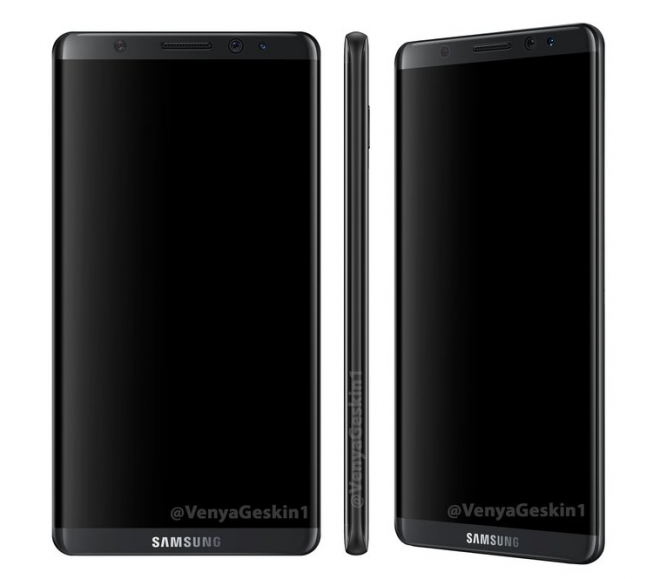 Curiously, there’s also no fingerprint scanner at the back, so we’re most likely dealing with such an authentication mechanism integrated within the screen. The screen bezels are very narrow and also slightly curved, although I can’t tell if they’re “edge-curved” or not. We’ll also get an USB Type C port here and at the top, next to the earpiece there seems to be an iris scanner, which is also not exactly unexpected. 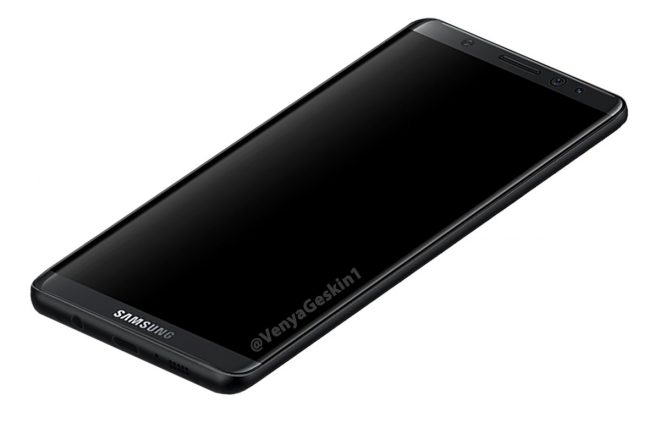 In the end I’m not very impressed by this design and I sure hope the real one is better.