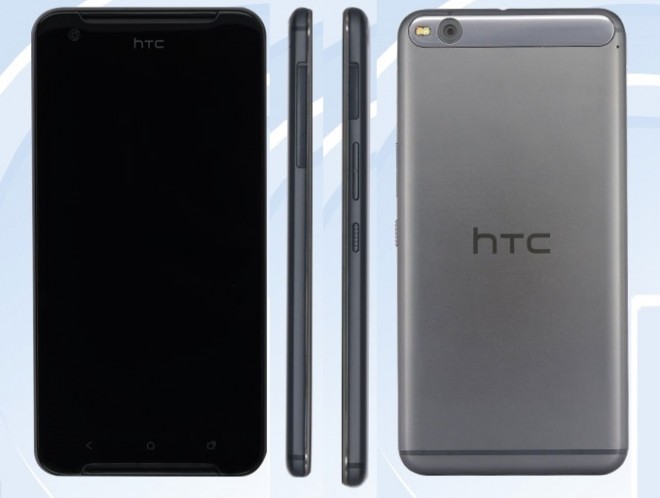 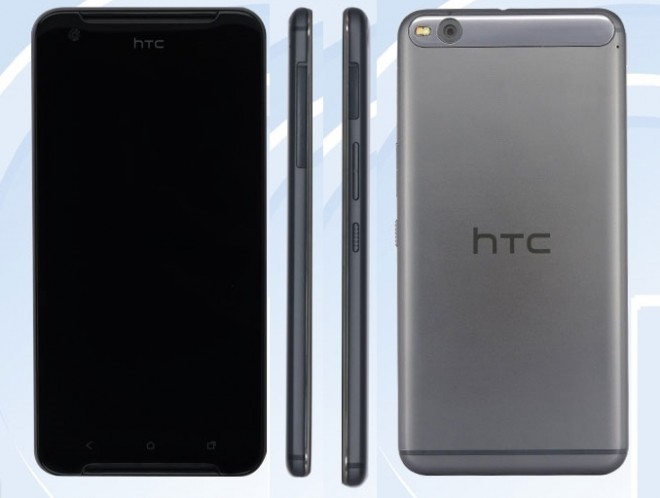 It was certified under the codename “2PS5100” and it comes with Android 5.0.2 as the OS. Its CPU is clocked at 2.2 GHz and it’s an octa core unit, most likely a MediaTek Helio X10 according to previous leaks. The certification also leaked a 5.5 inch full HD IPS LCD display, a 5 megapixel front camera and a main 13 MP shooter.

On board we find 2 GB of RAM and 16 GB of storage too. The product is meant for a global rollout, probably sometime next year. Judging by previous leaks, the design will be very similar to the one of the HTC One A9, minus the camera are, that will include a metal band a la Nexus 6P.