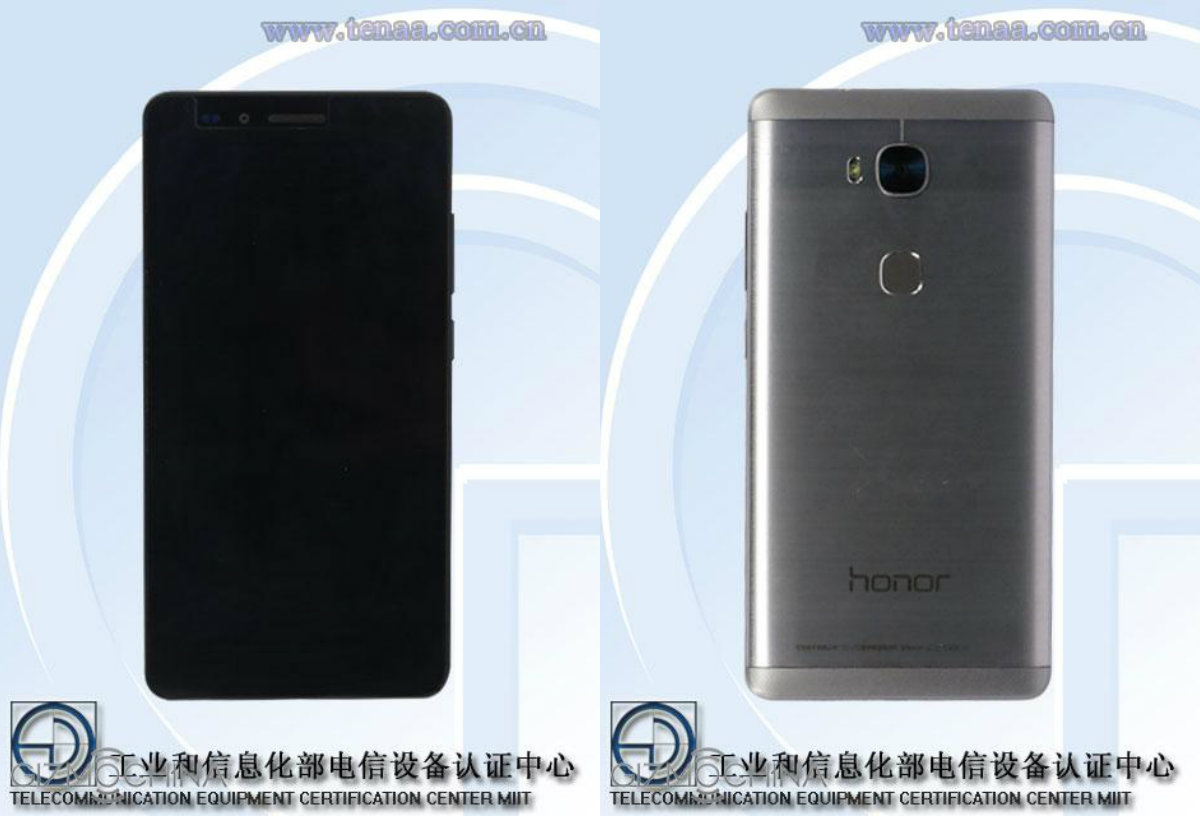 Huawei Honor Play 5X became official in October, but it had yet to reach the West. Today we learn that its North American version, Huawei KIW-L23 has received the FCC certification and more details have been confirmed. 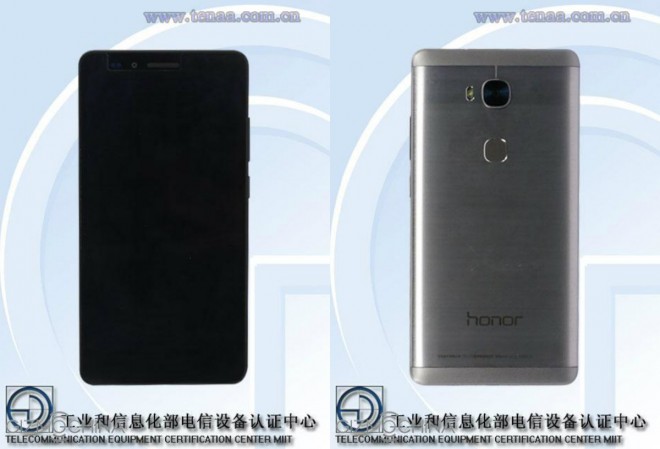 Certified on December 11th, the handset comes with FDD-LTE/WCDMA and GSM connectivity support, Bluetooth and WiFi b/g/n support. This device is particularly interesting because it combines midrange specs with a very good battery. Inside it has a MediaTek MT6735 processor, but that may change into a Snapdragon when it passes to USA, who knows?

Other specs include a 5 inch HD screen, 2 GB of RAM and 16 GB of storage, as well as a microSD card slot. There’s also a 4000 mAh battery in the mix, a 13 megapixel back camera and a front 5 MP shooter. This is a dual SIM phone with 4G LTE connectivity and Android 5.1 as the OS, with EMUI 3.0 on top.