Australian carrier Telstra has just let slip details about the upcoming Android 4.1 Jelly Bean update for handsets such as the HTC One XL and One S models. Both appear with the “preparing for Jelly Bean” status on this carrier’s status list, but no exact date has been provided just yet. 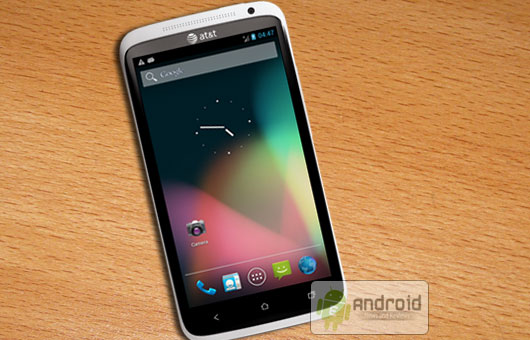 Seeing that jump from Ice Cream Sandwich to Jelly Bean isn’t that big, like the one from Gingerbread to ICS for example, it should happen faster. Also this week ASUS announced the tablets that it will be putting out updates for, well basically all their famous Android tablets. Now HTC appears in the equation with Jelly Bean ready for update and Motorola and Samsung must also be preparing something. I wouldn’t bet on Samsung, though, since they have a hard time even updating their tablets from last year to Android 4.0.

Just so you know, HTC One XL is the Australian version of the HTC One X in this case, with the Telstra update. If I were to make predictions, I’d say that by September we’ll all be rocking Jelly Bean on the top notch HTC handsets.