Capacitive displays are surely the best, as far as the finger-friendly factor is concerned, but they’re not the best when it comes to accuracy. Also, capacitive technology doesn’t support the use of a stylus, so you’ll have to settle with using your fat fingers on the screen. Or do you? 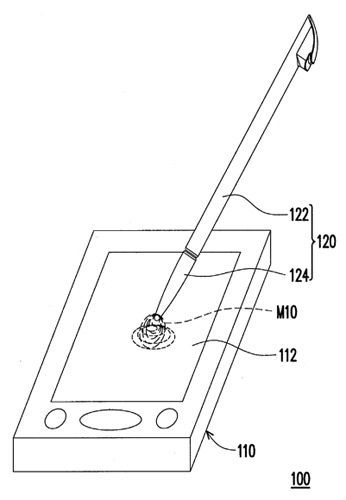 HTC has a brand new solution, a freshly patented stylus with some sort of magnetically charged tip, that should work with capacitive displays. This technology resembles the one on Wacom tablets, but it relies strictly on classic and unmodified capacitive screens.

Who would have thought that one of the most innovative brands, HTC would be trying to save an element of the past, the stylus?