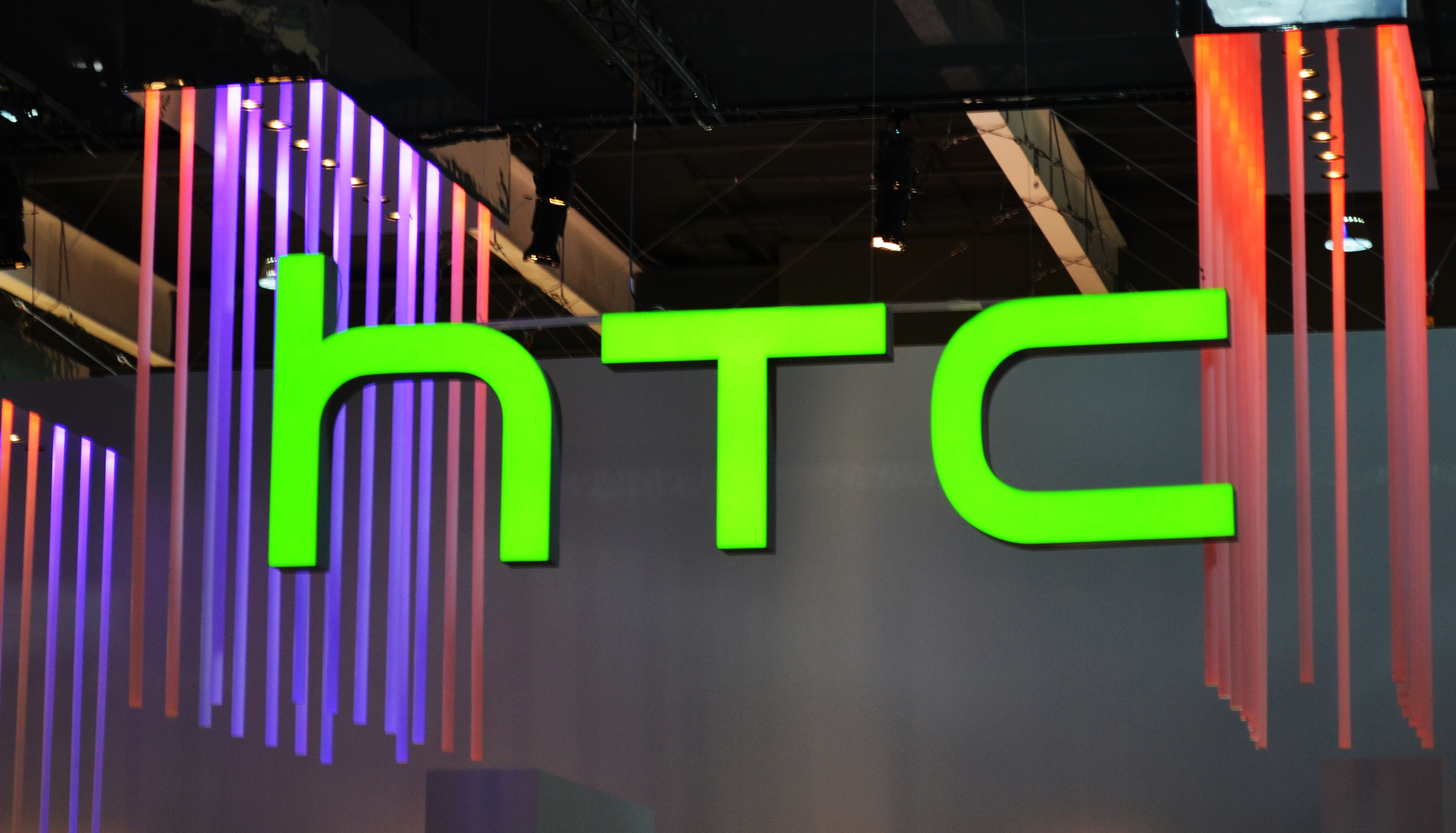 Last week we found out that HTC plans to change a little bit the way things works inside the company, plan that unfortunately included a 15% cut of the working force. Beside this measure, the Taiwanese produce thought about other ways to get money too, and not by selling smartphones. 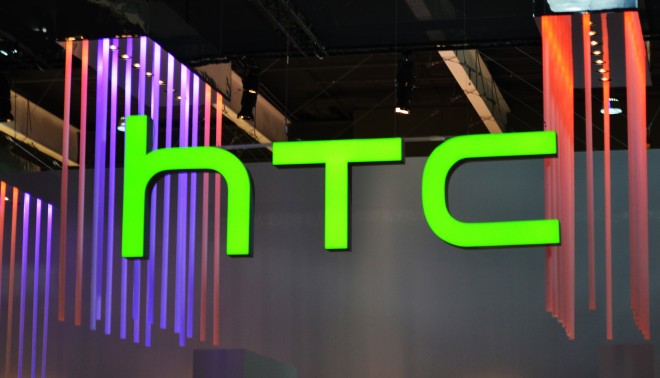 According to the NextMagazine Taiwanese publication, HTC plans to sell its Shanghai factory to a Chinese manufacturer. Is revealed that this HTC facility was build in 2009 with $32.2 million, and that its overall working area is 146.667 square meters.

From what it seems, CEO Cher Wang was the one who came with this solution to shut down two production lines in Shanghai, and to sell the facility. In the same time we get to know that this deal is almost complete, and that the money should arrive pretty soon in HTC’s accounts.

Shortly after this report was published in the Taiwanese magazine, HTC’s market share growth a little bit with just 0.40%, a insignifiant number after all. It remains to see what HTC will do next, and what devices plans to unveil, IFA 2015 being one of those places where it should announce something.