HTC is preparing a big and new marketing campaign for the HTC One smartphone all over USA, in an attempt to raise awareness regarding the handset and brand. Starting with April 11th, there will be “HTC One Showrooms” stared as a campaign in high traffic malls all over the US. 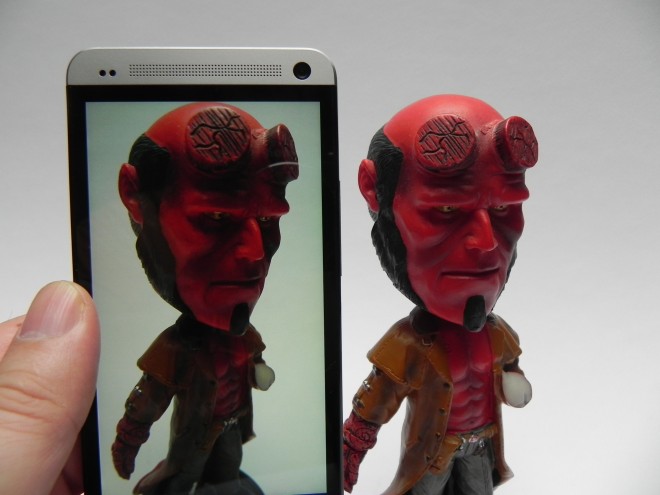 The showrooms will remain in the shopping centers for a minimum of 3 months, according to a fresh HTC statement. The campaign will be applied to 8 US cities, including Atlanta, Chicago, Dallas, Houston, Los Angeles, New York and San Francisco, as well as Washington. Consumers will get to see, hear and hold the new device before it hits the US market through conventional retail outlets.

The idea is the same with the one of a pop up store, but this time it involves a large and playful interactive exhibit, where people are entertained. We’ve already reviewed the HTC One and loved it, giving it a grade of 9.7 out of 10. You should know that the full HD phone is already up for preorder online through AT&T, Sprint and Best Buy. There will be wider availability starting with April 19th, with T-Mobile included.