After this week’s rumors and leaks about the Nokia EOS and Nokia Catwalk, today we spot another new model, or maybe one of the previously mentioned units in AT&T’s system. Nokia RM-877 has been found in the web of AdDuplex and it packs a 1280 x 768 pixel display. 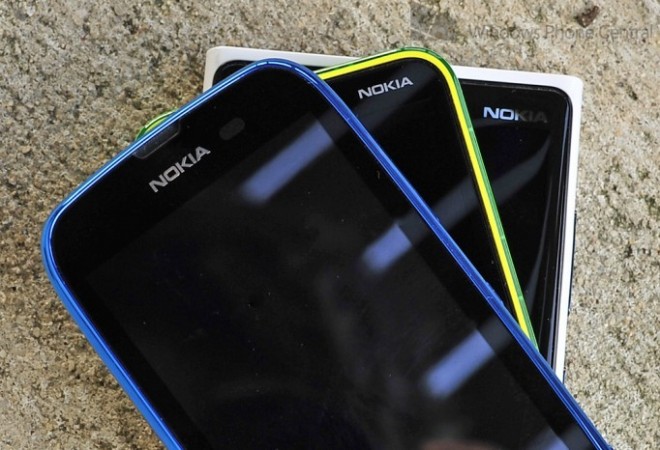 If we take the display into account, this is most likely a high end Nokia model, from the Lumia 9xx series. For example the Lumia 8xx packs 800 x 480 displays, so that’s not it. This could be the anticipated Nokia EOS phone, the Pureview with 41 megapixel sensor or maybe the Catwalk model, with its beautiful aluminum shell.

Everyone wants a thinner and prettier Nokia phone, since the Lumia 920 may have been loved, but it was also criticized for being huge. Are we prepared for a Windows Phone with a 41 megapixel camera, yet? The price would probably be pretty big, but on AT&T contract that doesn’t even matter. Microsoft could be preparing a refresh for its entire Windows Phone 8 lineup, with a HTC Tiara ready for Spring, Nokia Lumia 928 for Veizon and maybe a Samsung Ativ S also ready for summer debut.