It’s not only Samsung that’s holding an event on September 1st, but also HTC, that will show us some goodies in London on the first day of fall. The announcement came via the company’s Facebook page and I’m really curios to see what they’ll deliver. 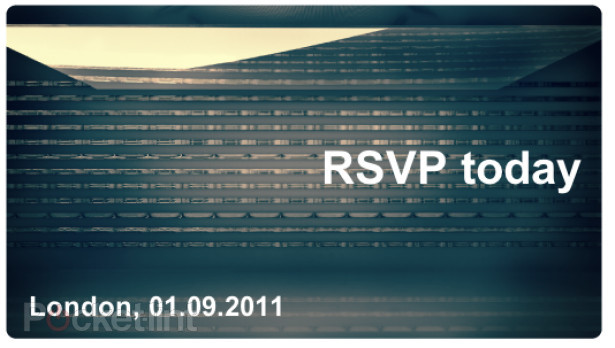 The last time we saw an event of this king, HTC Sensation was announced and this time we might get to see the new 10 inch Honeycomb slate by HTC. Known as Puccini, Skyrocket or Jetstream, the tablet promises to deliver a unique experience and I expect some Sense customization to be thrown in for good measure.

Aside from that, we could also see some new phones, like the very much leaked HTC Vigor, with its HD display, or those phones for ladies: Glamor, Bliss and Pico. Plus, considering the rumors about Microsoft releasing Windows Phone Mango on September 1st, this could be the ideal time for HTC to show us what the Omega and Eternity WP7 models are all about…

What do you think they will reveal? I’m guessing a tablet and at least a smartphone.