CNET reporter Natali Del Conte decided to test the Windows Mobile “My Phone” service and instead of having a handset stolen, she decided to leave a HTC Pure phone in the back of a taxi. The device was left there with the sound off and the quest began for Microsoft’s service… 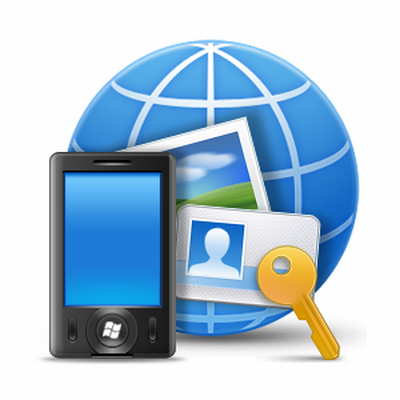 The reporter mentions that 8 to 10 million phones are lost each year, Ms. Del Conte admitting to have lost several devices herself in the back of taxi cabs. This is where My Phone goes into play, making the phone ring for 60 second periods, although the device is in silent mode.

My Phone also locks the devices and leaves a message on screen helping the finder of the handset track the original owner of the phone. There’s also the option to wipe all the personal data from the handset remotely, for an extra boost of privacy. The GPS feature is only able to track the HTC Pure unit to midtown, losing it afterwards.

Thank God for decent people, since the handset was found in the taxi by Kimberly Aguero, the person who called the on screen number and gave the device back to the reporter. Although Microsoft’s service seems to work pretty well, it involves a Good Samaritan, which I am not sure all of us are.