Although HTC Ruby is rumored to come with the Sense 3.5 interface, this time it has been pictured without the Sense interface applied at all. These images come from Thailand and the handset is shown in black, with specs accompanying the leak. 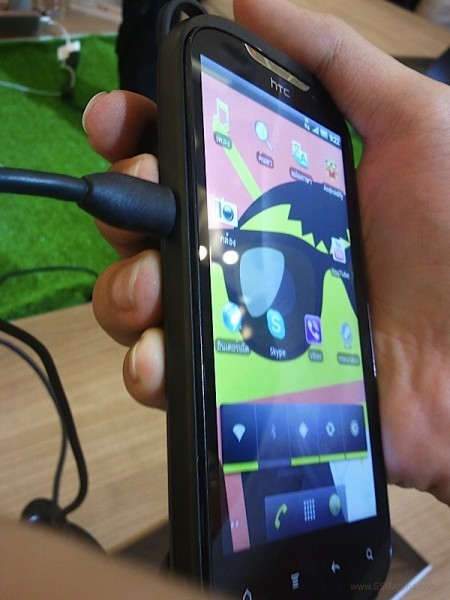 The previously rumored hardware features are confirmed by this leak and they include a dual core processor at 1.5GHz, 1GB of RAM and 16GB of internal storage. It seems that HTC is trying to make up for the lack of enough storage on the HTC Sensation and EVO 3D, where 1GB was certainly not enough. There’s also an 8 megapixel camera on board of the HTC Ruby, as well as a 4.3 inch qHD display.

In conclusion, the Ruby is pretty much a Sensation with a couple of specs upgraded, but are these upgrades worth the potential extra buck? We remind you that rumors are saying that when launched this model will come with Sense 3.5 as UI, coupled with Android 2.3 Gingerbread. Expect an official announcement of the phone soon. 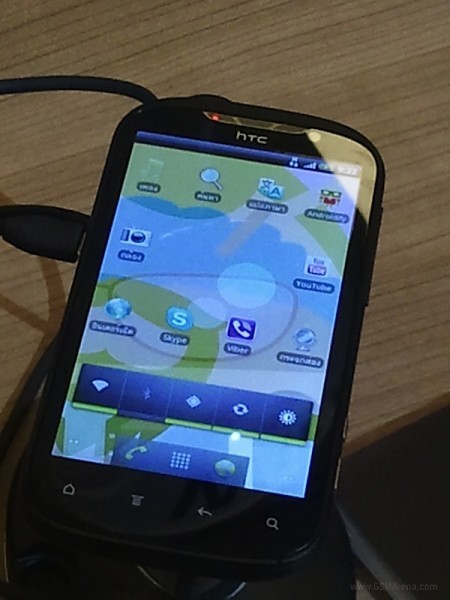